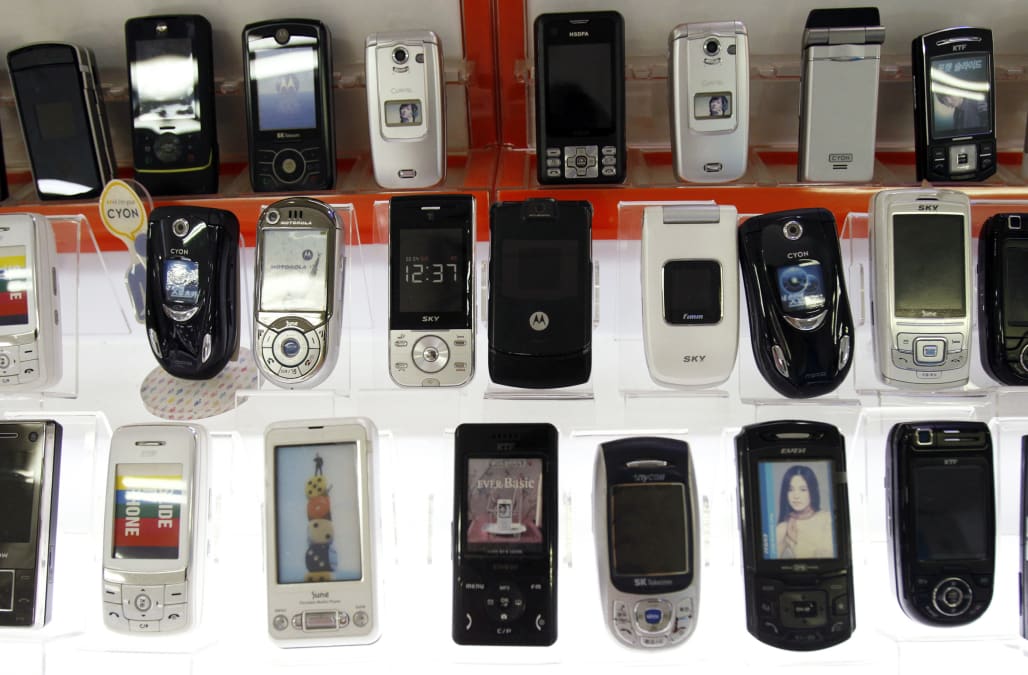 Here is how to register for your payout from a class action lawsuit.

Were you a resident of the United States between January 1, 2000 and May 31, 2011 who bought during that time period--for either personal or business use--one or more phones, tablets, or laptops?

If so, you are likely owed money as the result of a class action lawsuit--but you may need to file a quick form in order to receive payment.

The class action lawsuit was brought against Hitachi Maxell, LG, and NEC--which make lithium-ion cylindrical batteries--on behalf of customers who bought electronics that utilize such power sources. The three manufacturers were accused of colluding to fix the price of the batteries, thereby increasing the price for customers who bought devices containing them.

INC. TODAY'S MUST READS: What Happened When the CEO of Dropbox Was Late to an All-Hands Meeting (About Being on Time)

So, check out the claim form if you bought any of the following from 2000 through 2011:

While the defendants have agreed to settle for almost $45 million without admitting any wrongdoing, how much money each claimant will receive depends on how many valid claims are filed.

Filing a claim form takes just a few minutes, and you do not need to submit receipts. But you have only until November 29 to file.