BANK OF AMERICA: Here's how to trade 'escalating tensions' with North Korea 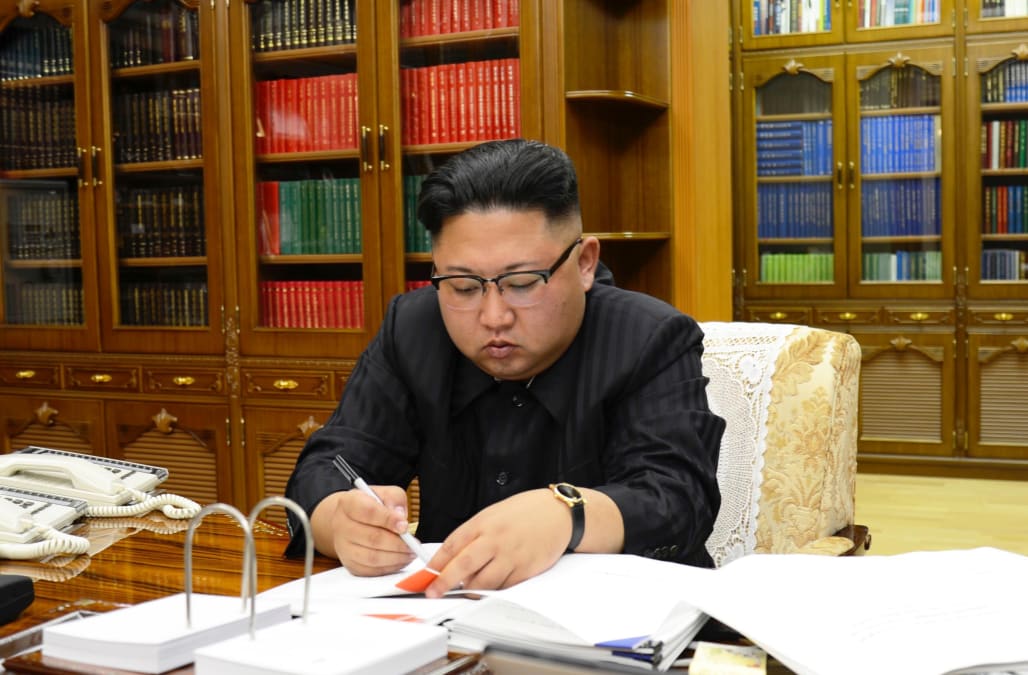 Bank of America Merrill Lynch says there are two possible paths from here: a reduction in tensions or an escalation. The bank examined how the Korean won (KRW) responded to three events in the past that were considered as "destabilizing" in the region:

BAML found that the won fell in all three instances, with the largest drop being almost 2% in November 2010. Every instance saw the move completely retraced within eight to 14 business days.

Interestingly, this time around, the won fell by 0.6% in the two days following the event but is now actually stronger by 1.5% at 113.36 per dollar. That is likely due to broad-based dollar weakness that has developed over the past week, in addition to the Bank of Korea lifting its growth forecast.

But, BAML says traders should be prepared in case there are "escalating tensions" on the peninsula, which it defines as including, but not limited to "imposition and tightening of sanctions; intensified rhetoric; additional weapons testing; and military drills" without a conflict.

The analysts note, however, that currency traders also have to consider the US dollar environment (and specifically interest rates adjusted for inflation). So BAML put that together with the rise or fall of tensions and created a handy little matrix: