People bought a ton of Amazon gadgetry for Prime Day 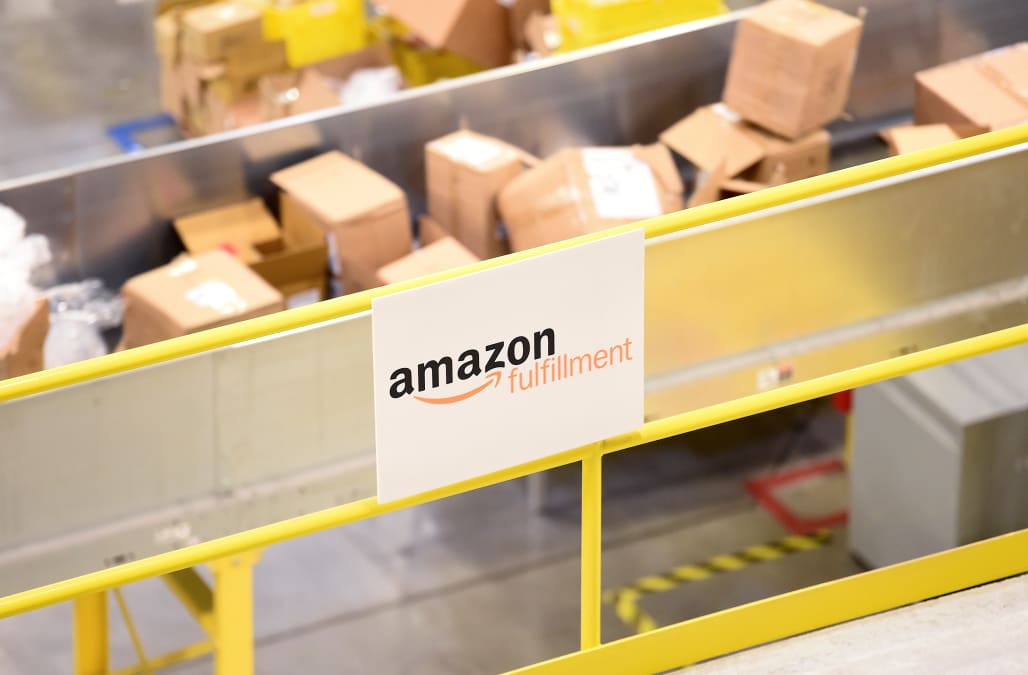 Amazon's marathon holiday of discount deals is coming to an end, but it's already earned the company a permanent place in a lot more people's living rooms.

The e-commerce giant said the Amazon Echo, its cylindrical digital assistant for the home, was the top-selling item of Prime Day in the United States as of Tuesday morning, according to CNBC. Amazon had halved the gadget's price to $90 for the occasion.

The performance isn't much of a surprise considering how aggressively Amazon discounts and promotes its own electronic products each time the contrived date rolls around. Other big sellers this year included its miniature cousin, the Echo Dot, and Amazon's Fire 7 tablet. Even by the company's own standards, though, the Echo was a big sales hit this year. Amazon said the Echo had already doubled last year's total Prime Day haul in the U.S. and tripled it worldwide in about half the time. A source told TechCrunch it was selling "thousands per minute."

Among the most popular deals without the Amazon stamp were 23andMe DNA tests and Senso Bluetooth headphones. And as far as sales by category, tech, home goods, and cooking-ware won the day.

Just hours into the annual promotional holiday — which was extended into the preceding night this year — Amazon had already declared it a success, vaguely boasting of customers shopping at "record levels" without elaborating on what exactly that meant. The company did not immediately return our request for clarification.

Amazon's heavy focus on its own gadgetry makes a lot of sense investment-wise. Even if it sells these products at a loss, they still provide valuable avenues through which it can insert its other business tentacles into people's lives.

For instance, Amazon now sets the default choice to its own in-house brands when shoppers ask Alexa — Amazon's equivalent of Siri — to order, say, batteries, provided they've bought them in the past. Brands are already experimenting with sponsored messages within Alexa, a capability that will no doubt be eventually folded into Amazon's burgeoning ads business.

As some analysts predicted, Amazon also took the promotional day as an opportunity to plug some of its newer apparel and food private labels that customers may not yet be familiar with. Prime-exclusive clothing — a category that encompasses Amazon's new stable of fashion lines — and grocery labels like Wickedly Prime snacks and Happy Belly coffee were all marked down as much as 50 percent.

Even as competitors do their best to undercut the flagship promotional period, it seems Amazon still owns the day.

More from AOL.com:
10 best Amazon Prime Day deals under $100
The internet is losing it over this $80 pool float that looks exactly like a maxi pad
You can now start tipping your Uber driver — and you should!