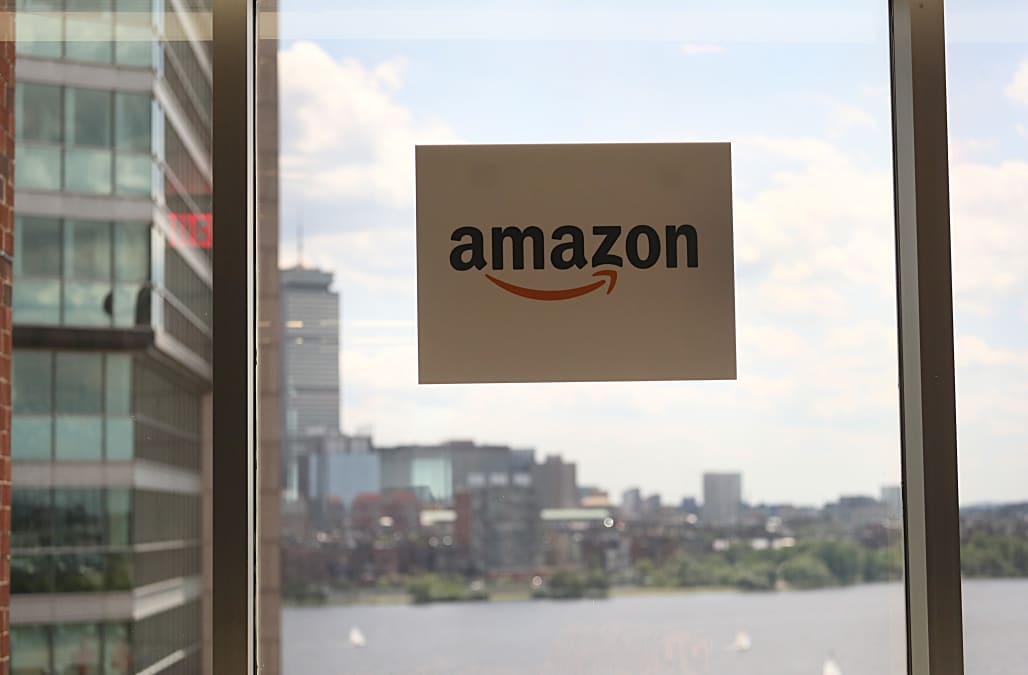 Shares of Amazon are higher after the company's Prime Day festivities came to a close.

The 30-hour day of deals which was expected to bring in $1 billion in revenue sent the stock back above the $1,000 level.

Amazon's Prime Day is akin to Black Friday or Cyber Monday. The company posted deals throughout Monday night and Tuesday, causing customers to flock to the platform to scoop up fashion items, electronics and deeply discounted Amazon products.

Amazon traditionally doesn't release exact sales numbers for it's Prime Day, but analysts often pour over sparse details to try and determine its success. Amazon uses the increase in sales to test its delivery systems ahead of the holiday shopping season and to promote its Prime subscription service. Only Prime members can take advantage of the deals Amazon promotes.