Amazon is killing these 7 companies 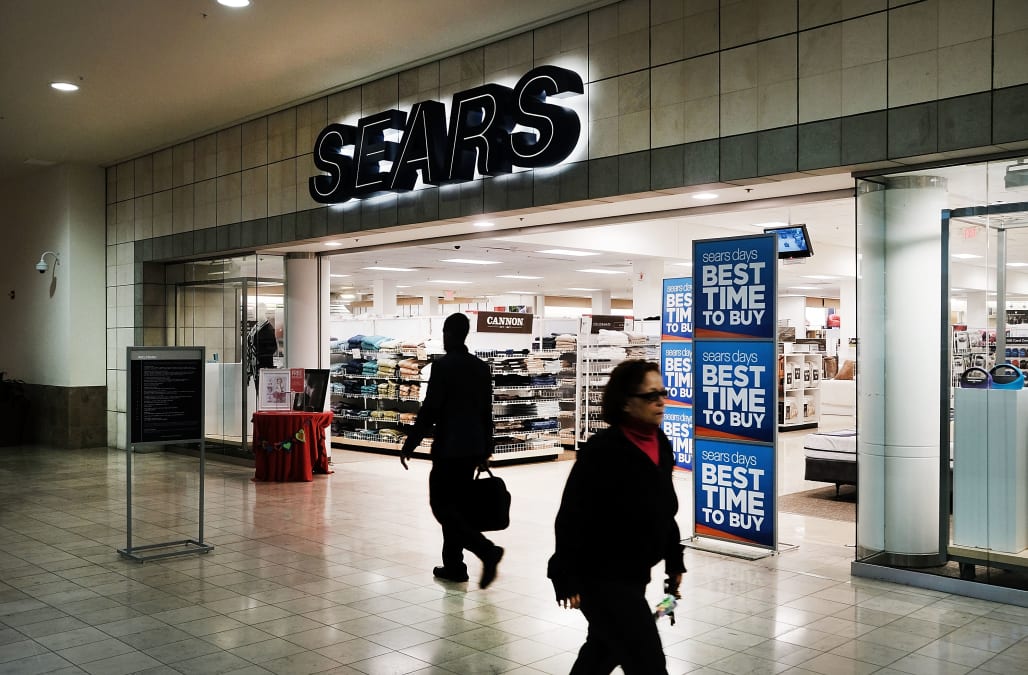 Amazon is on a roll.

The company just celebrated the biggest day in its history with the 30-hour Prime Day that ended on Tuesday. According to Amazon, the event grew 60% since last year, though the company didn't provide specific sales figures.

However, when Amazon thrives, other companies often suffer. Even the mere rumor that Amazon is entering a new sector can cause potential rivals' stocks to plummet. On Wednesday, Zillow's stock dropped 3% following whispers that Amazon is building a real estate service of its own.

Here are seven companies that the ecommerce giant threatens:

While Best Buy has been under siege by Amazon for years, the electronics retailer long had one advantage — the Geek Squad of employees ready to help customers with technical difficulties.

However, Recode reported that Amazon was preparing to launch a Geek Squad of its own, in the form of "army of in-house gadget experts to offer free Alexa consultations as well as product installations for a fee." Shares of Best Buy dropped 7.5% Monday after the news broke.

The future of batteries may be online — and that's bad news for companies like Energizer.

While online sales of batteries only make up roughly 5% of total battery sales today, UBS said in a note on Wednesday that it expects that figure to rise to 17% by 2025. With Amazon making up roughly 90% of online battery sales and looking to create its own private label battery brand, UBS says that is going to create some major complications for Energizer.

Macy's and other department stores, such as JCPenney and Kohl's, are facing off against Amazon — and coming up short.

"Internet retailers (led by Amazon) have added $27.8 billion to their apparel revenue since 2005, while dept stores have lost $29.6 billion," Morgan Stanley analysts wrote in a 2016 note. "This share loss appears at risk of accelerating given 1) Amazon's bigger push into fashion, and 2) consumer willingness/acceptance to shop fashion through Amazon."

RELATED: Check out retailers closing their doors in 2017:

Nordstrom is another traditional retailer getting hit hard by Amazon's online dominance.

"Amazon knows more about the consumer than they do," CNBC's Jim Cramer wrote after Nordstrom reported another disappointing quarter in May. "They — the best out there — are still doing guesswork, with one brick-and-mortar hand tied behind their backs."

Amazon is only getting more aggressive in its move into apparel — and that's a worrisome sign for Macy's, Nordstrom, Sears, and more.

Launching the Prime Wardrobe service in June was "another nail into the department store coffin," Wells Fargo analyst Ike Boruchow wrote in a note to clients.

In June, Morgan Stanley downgraded the stock of the parent company of GrubHub and Seamless delivery services, as Amazon builds its restaurant and food delivery business.

"GRUB competition is starting to bud," write analysts at the bank. "Particularly Amazon, with 26% of Amazon Prime members reported having tried Amazon Restaurants in the past six months."

According to Wedbush senior tech analyst Aaron Turner, Amazon may simply decide to buy up the smaller food delivery company.

The Barnes & Noble versus Amazon battle has been going on for years. However, the discrepancy between the two has been especially grim recently.

According to Quartz, Amazon — an ecommerce giant only just beginning to test brick-and-mortar locations — is not only opening more stores than Barnes & Noble in 2017. It's opening new stores almost as quickly as Barnes & Noble is closing its locations. In other words, when Barnes & Noble closes a location, Amazon opens a new one of its own.

More from Business Insider:
Underwear is driving Amazon's takeover of the American fashion industry
Amazon is killing Black Friday
Chipotle is testing a new Tex-Mex 'queso' dip it said it would never add to the menu — here's the verdict