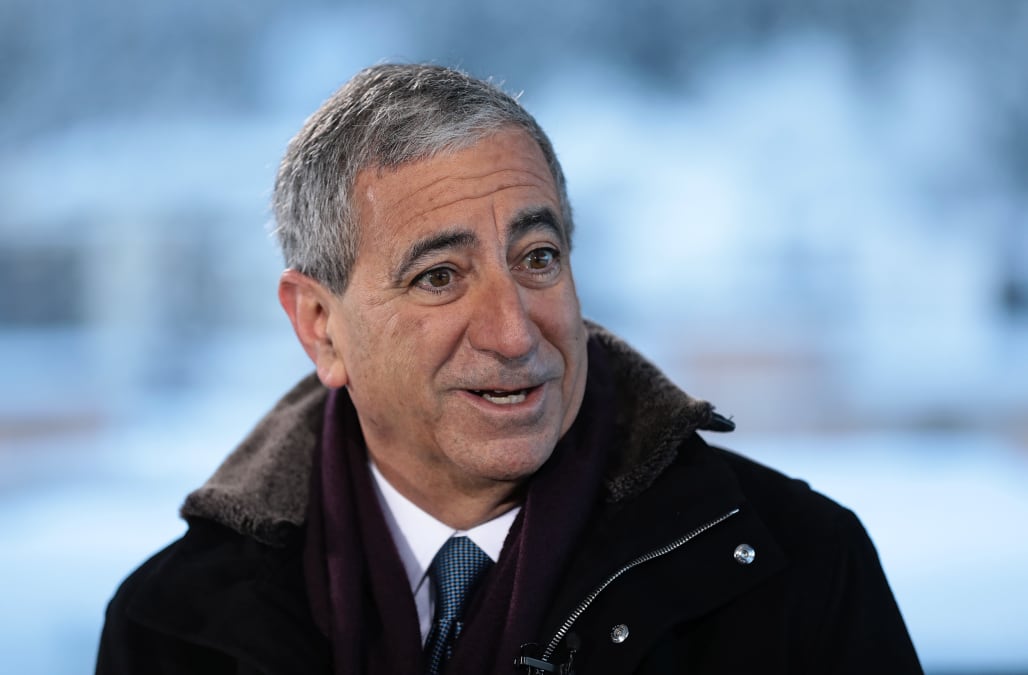 Before Ken Moelis was running one of Wall Street's top boutique investment banking firms, Moelis and Company, he served as a banker to Donald Trump.

In the early 1990s, when the newly opened Trump Taj Mahal was floundering and in need of financing, Moelis hopped a red eye to New York to take a meeting with the real estate magnate, he recounted in an interview with Institutional Investor's Julie Segal.

The meeting was unorthodox, according to Moelis, then an emerging star withDonaldson, Lufkin, & Jenrette (DLJ).

After stopping at 7/11 for three Big Gulps of coffee, he met with Trump, who caught him off guard by wanting to cut a deal after talking for less than an hour.

"We got in there and had a great meeting for about 45 minutes about what I thought I could do. And he said, 'Alright, I want to hire you.'

"I'm thinking 'Really? We've only been talking for about a half hour.'

"And he asked me what the fee would be. And I hadn't come prepared for any of this. So I mentioned a number, and Donald of course came back at about half the number or a third of the number. Which, knowing Donald now as well as I do, I should've just doubled the number.

"But anyway, we went back and forth for 10 minutes. And I'll never forget, we're sitting at his conference room table, and he looks at me and he goes — we're a million dollars apart — and he said 'I tell you what, I'll flip you for it.' And he reaches into his pocket and pulls out a coin."

Moelis was still relatively new at DLJ at the time, so he wondered whether this would violate company policy. He ultimately decided if he didn't flip the coin, Trump would "just use that to bully me into taking the lower fee."

So, after examining the coin to make sure it was legit, he agreed to play Trump's game. And it did not go well.

Moelis flipped the coin like some "truly bad coin flipper" and it flew across the table toward Trump, which he instantly knew was a mistake.

"I knew Donald well enough to know if that coin hits the floor, I'll never know who won the coin flip. I'll never forget trying to dive over the conference room table with all the pens in the middle," Moelis recalled in the interview.

Moelis "tried desperately to go see the coin," but before he could catch a glimpse, Trump picked it up and said, "Heads. You lose."

Check out the full interview with Moelis at Institutional Investor.