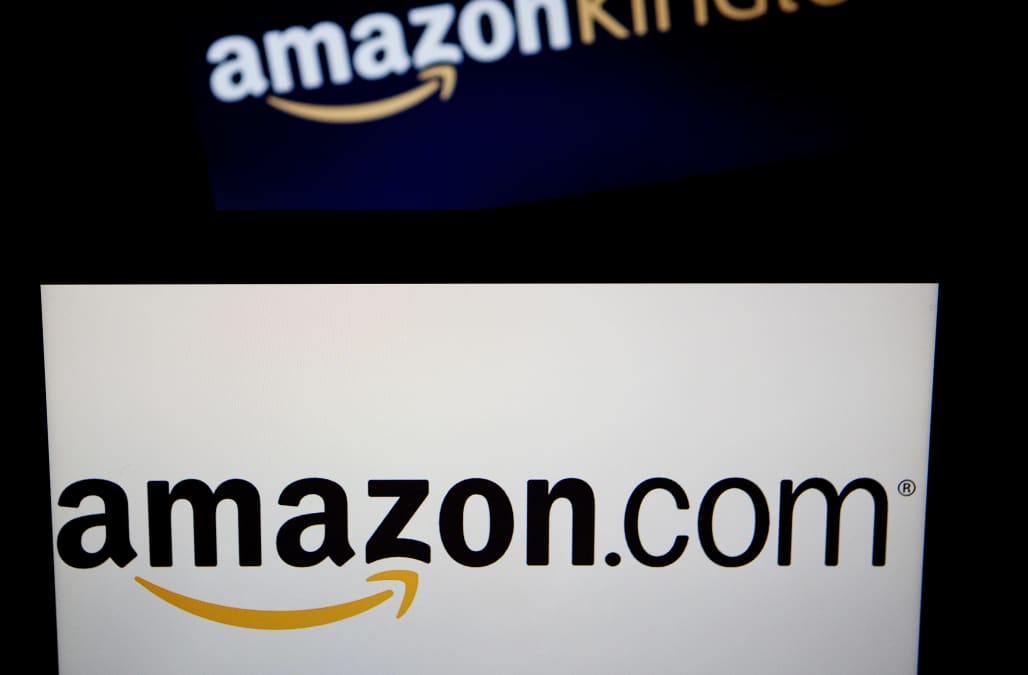 If there's one thing you can count on every Prime Day, it's great deals on Amazon devices.

Amazon Prime Day 2017 — which kicks off at 6 p.m. PT Monday and runs through Tuesday — is no exception. During the 30-hour-long savings bonanza, some of Amazon's best-selling electronics will be even cheaper than they were on Black Friday, according to an analysis by BestBlackFriday.com.

Three steals in particular stand out:

Amazon has been emphasizing the TV deals that will be available during Prime Day since it first announced the date of Prime Day 2017. The e-commerce giant even has a special webpage where shoppers can view all the Prime Day TV deals throughout the day.

Be sure to do your homework before taking advantage of any of the TV deals, though. BestBlackFriday.com found that at least a couple of them aren't that great. You might be better off waiting until Black Friday.

Related: The No-Brainer Way to Maximize Your Nest Egg

Two examples that stand out:

Pro tip: If you're unsure whether the price of an item sold on Amazon is good, visit a handy site called CamelCamelCamel. It provides historical price data on products sold on Amazon. Simply copy and paste the Amazon webpage for a particular product into the search bar at the top of the CamelCamelCamel homepage.

To learn more about Prime Day, check out "4 Things Every Deal-Seeker Must Know Before Amazon Prime Day."

What Prime Day deals do you plan to take advantage of — or avoid — this year? Let us know below or on Facebook.

More from MoneyTalksNews:
4 Reasons You Should Never Pay for Credit Monitoring
6 Cellphone Secrets That Can Save You Hundreds of Dollars a Year
You Can't Be Financially Secure Without These 10 Products