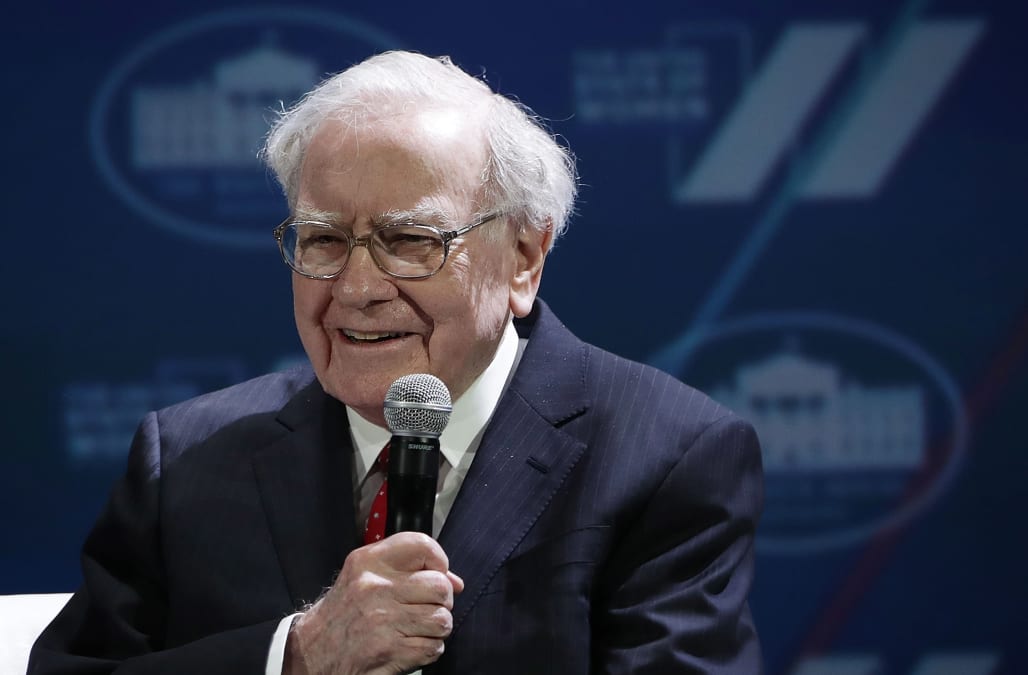 July 10 (Reuters) - Warren Buffett on Monday donated roughly $3.17 billion of Berkshire Hathaway Inc stock to the Bill & Melinda Gates Foundation and four family charities, his largest contribution in a more than decade-long plan to give away his fortune.

The billionaire investor's 12th annual donation to the five charities comprised 18.63 million Class "B" shares of Berkshire, valued at $170.25 each as of Monday's market close.

Berkshire said Buffett, 86, has made $27.54 billion in donations since 2006 to the five charities, including roughly $21.9 billion to the Gates Foundation.

Buffett still owns about 17 percent of Berkshire, the Omaha, Nebraska-based conglomerate he has run since 1965, despite having donated more than 40 percent of his holdings.

The Gates Foundation, which focuses on improving health, reducing poverty and aiding education, is receiving about $2.42 billion of Monday's donations.

Buffett also donated to the Susan Thompson Buffett Foundation, named for his late first wife, and the Howard G. Buffett, Sherwood and NoVo Foundations, respectively overseen by his children, Howard, Susan and Peter.

Gates is a close friend of Buffett and a Berkshire director.

Buffett typically reduces the number of shares he donates by 5 percent from the prior year.

The charities usually sell the Berkshire shares to finance their activities, reflecting Buffett's desire that his money be spent. Buffett also makes smaller donations to other charities. (Reporting by Jonathan Stempel in New York; Editing by Riham Alkousaa)

More from AOL.com:
Bill Gates made these 15 predictions in 1999 — and it's scary how accurate he was
Mark Zuckerberg thinks universal basic income is a 'bipartisan idea' worth exploring in the US
The rise of Tom Hanks’ net worth