Amazon could rake in $1 billion in 30 hours 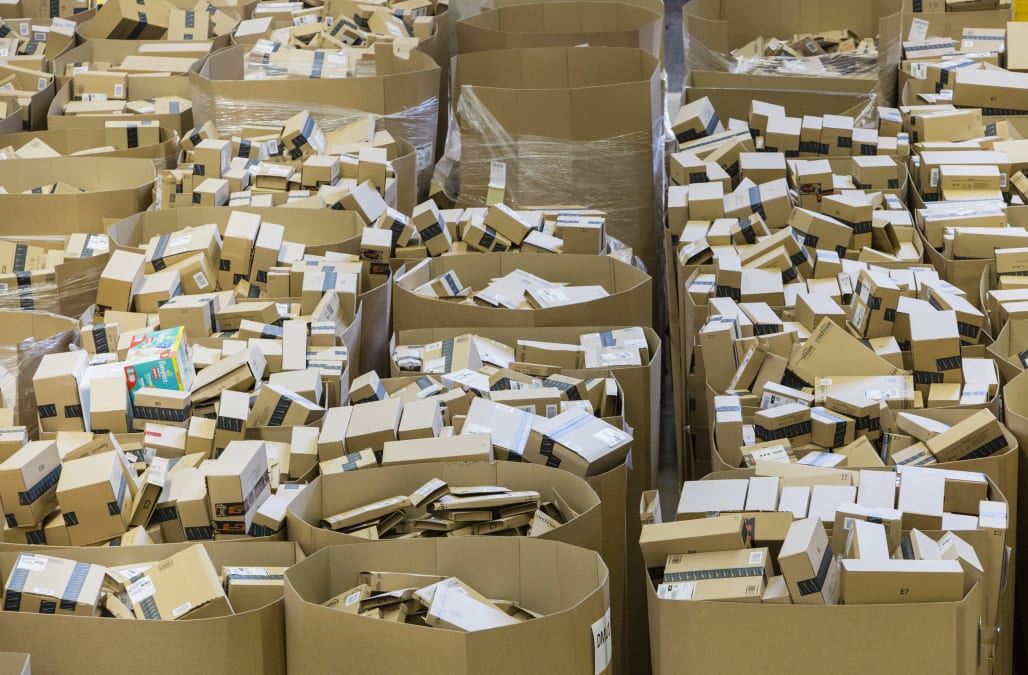 Amazon's annual Prime Day is turning into one of the biggest shopping events of the year, but the long term benefit to the Amazon "ecosystem" is greater than any single day sales spike.

Prime Day, which takes place July 11, allows Amazon to gauge second half customer demand, test their facilities and logistics for the holiday season, incentivizes third party sellers to join the Prime platform, and drives up Prime membership, according to analysts at JP Morgan.

All of this puts Amazon ahead of competitors in its preparation for the holiday season.

"Amazon did not disclose the number of Prime Day sub trials last year, but in 2015 hundreds of thousands of new members trialed the service on Prime Day, more than any day in history," write the JP Morgan analysts. "Many of these new members will convert to paying subs, and Amazon captures them well before the holidays."

With customer loyalty acting as a secret weapon for Amazon, signing up new Prime subscribers is a key strategy for the internet giant.

Amazon is also working to increase the impact of its flagship sales event by extending the promotion from 24 to 30 hours.

JP Morgan analysts estimate that the upcoming Prime Day could net Amazon $1 billion in revenue, which would represent a 55% increase over last year's Prime Day. With the inclusion of China, India, and Mexico this year, the JP Morgan analysts feel that mark is within reach.

"We estimate Prime has more than 70M global subs, including 35-40M+ in the US," write the JP Morgan analysts, "with plenty of runway for continued growth." Reliefband for Motion and Morning Sickness

SEE ALSO: Amazon has a secret weapon that is crushing the competition (AMZN)