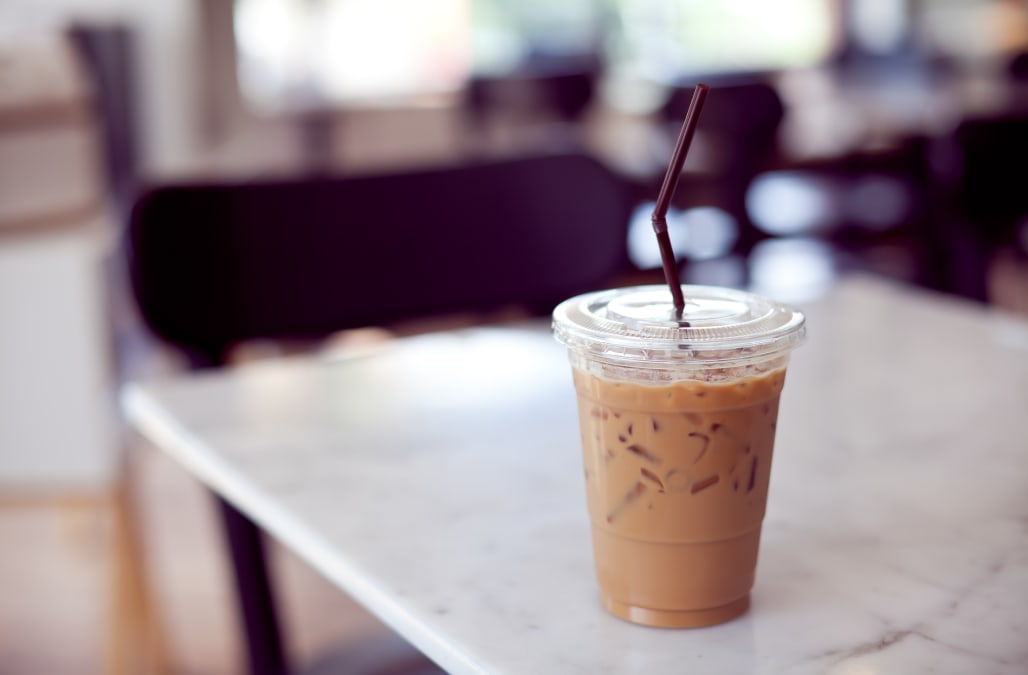 As a young man, Warren Buffett estimated he could save $300,000 over his lifetime by adjusting his haircut schedule.

Americans looking for ways to contribute to retirement funds can similarly look to their daily purchases — such as their morning cup of coffee — for potential savings, according to a Vanguard Blog for Advisors post by Frank Kinniry.

"Becoming rich is nothing more than a matter of committing and sticking to a systematic savings and investment plan," he writes. "You don't need to have money to make money. You just need to make the right decisions — and act on them."

Bach estimates the amount of daily savings needed to reach $1 million by age 65 in the the chart below. While it makes certain assumptions about how those savings will grow through investment — such as a 12% annual return rate — it illustrates the impact even a modest savings plan can have in the long run. But Americans, particularly millennials, have struggled to meet recommended savings goals. Kinniry notes that while Vanguard recommends saving enough so that retirees can spend 75% their annual income from when they were working, the median account balance among Vanguard retirement plan investors fell by 11% from 2014 to 2015.

But that trend is not irreversible, especially for younger investors.

"The best way to change that trend is to continue to encourage your clients to look at their spending through a compounding lens and to calculate how much their regular purchases would equate to over time," writes Kinniry. "Time is the biggest advantage young investors have."

Convinced you need to start making coffee at home? Here's an easy trick to make iced coffee with a french press:

1. Put the normal amount of grinds (about a quarter of a cup) at the bottom of a french press. 2. Pour cold water up to the top 3. Let the coffee grinds sit in the french press in a fridge overnight, unpressed 4. In the morning when you wake up, press the grinds down and pour over iced. It's like your own cup of iced coffee from Dunkin Donuts or Starbucks, without the risk of being out $106,000 by the time you retire.

SEE ALSO: Millennials are still spooked by the 2008 financial crisis