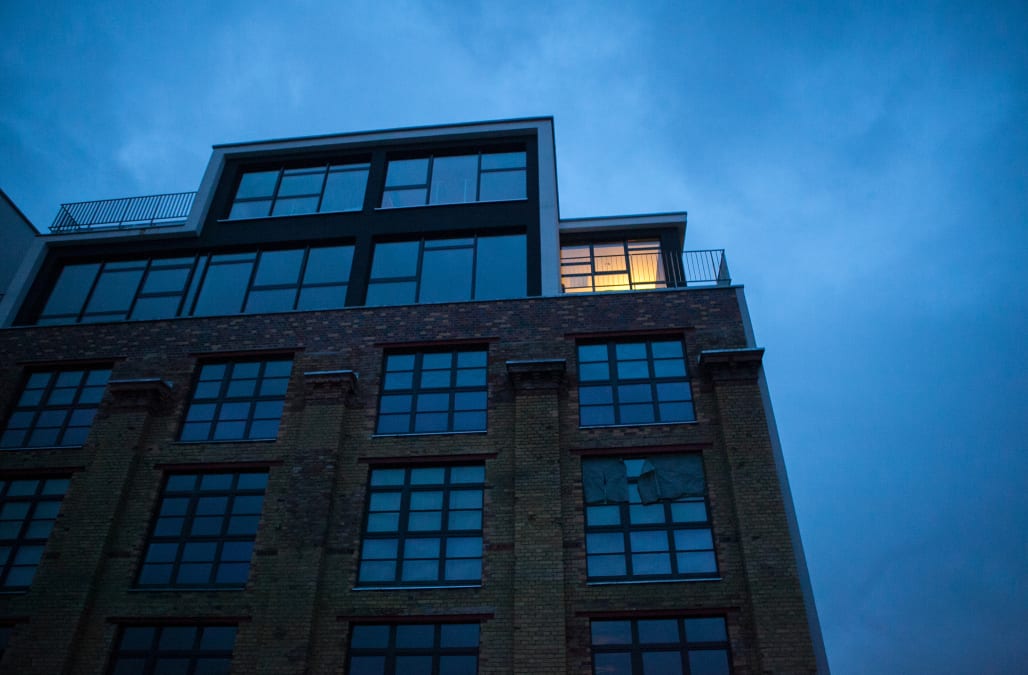 Soundcloud, the music streaming service popular for hosting both up-and-coming acts as well as established artists and podcasts, has laid off 173 employees and will be closing multiple offices.

The cuts represent about 40 percent of the Berlin-based company's workers. Its San Francisco and London branches will be closed as well, with its operations consolidating in Germany and New York City. Just last March, co-founder Wahlforss said London was a "crucial place" for the company to build its platform.

In a blog post following the announcement, co-founder Alex Ljung said the layoffs were an effort to "ensure our path to long-term, independent success."

Also Read:Instagram's Latest Update is Another Shot at Snapchat

"By reducing our costs and continuing our revenue growth, we're on our path to profitability and in control of SoundCloud's independent future," said Ljung.

Soundcloud has seen its revenues more than double in the last year, and it raised $70 million in debt this spring. To date the company has raised more than $190 million. Still, its revenue came in at only about $50 million for 2016, and its losses have nearly doubled the money it brings in.

The company has recently looked to leverage its 175 million users and grow its revenue, with tiers for its content creators, a $4.99 subscription service, and more advertising. Soundcloud has not revealed if the measures have started to pay off.

Soundcloud has flirted with buyouts from Twitter and Spotify in the past, but the layoffs look to be a function of the company looking to reconfigure its business, rather than make it attractive to potential buyers.