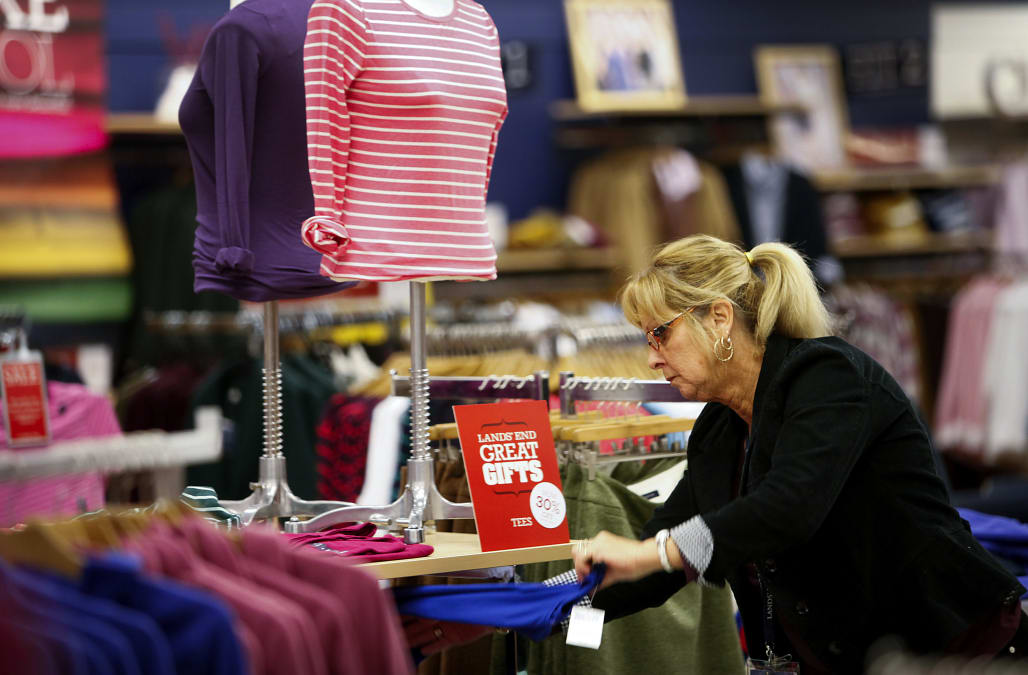 Sears Holdings is closing 43 more stores in the US, in addition to the 265 closings that had already been announced this year.

The company announced the latest closures on Friday.

"This is part of a strategy both to address losses from unprofitable stores and to reduce the square footage of other stores because many of them are simply too big for our current needs," Sears CEO Eddie Lampert said in a blog post on the closures.

Sears announced its first round of store closures in January. Three more rounds have been announced since then.

RELATED: Retailers that are closing stores this year

NOW WATCH: 72 more Sears and Kmart stores are closing — see if yours is on the list

SEE ALSO: This is what Sears stores could look like in the future