Many cities are raising minimum wage, but this city is doing the opposite 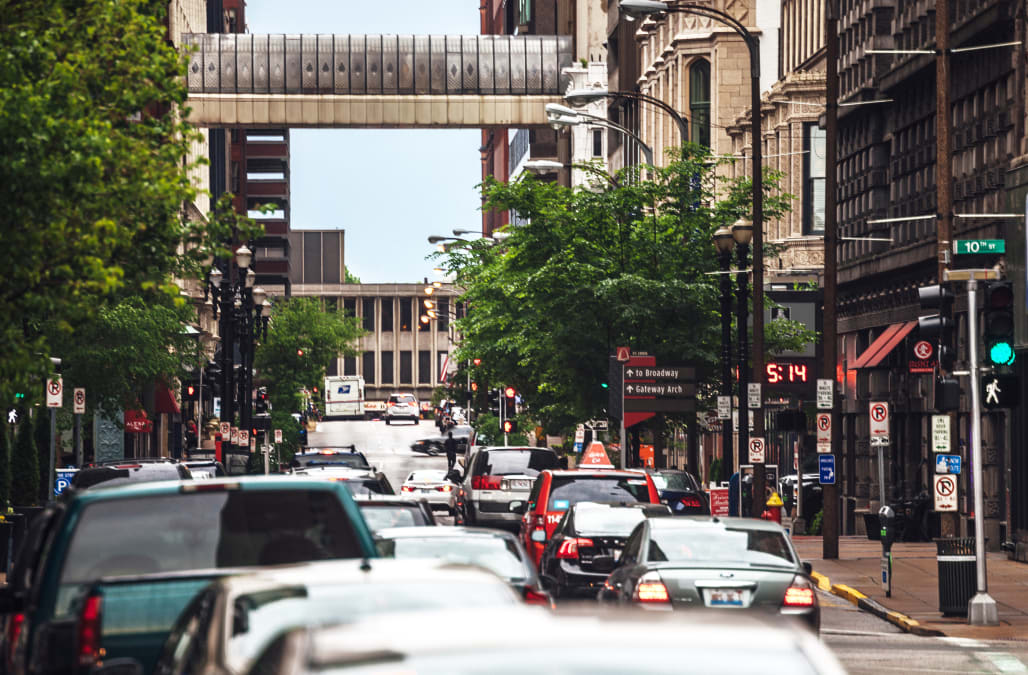 Missouri Gov. Eric Greitens recently announced he will allow St. Louis to lower the minimum wage from $10 per hour to the state-standard of $7.70 per hour. That change will take effect starting August 28, 2017.

The city's current $10 per hour minimum wage was set to go up to $11 an hour starting January 2018, but that's obviously off the table now.

Depending on how you look at it, this news is really good or really bad.

The Good (If You're a Business Owner)

Business owners reacted almost immediately, saying they couldn't afford to increase workers' wages that much and still stay in business. In fact, a consortium of businesses sued the city, saying the action conflicts with current state laws and makes Missouri "less attractive for business growth and job creation."

Amer Hawatmeh told CBS News his family-owned restaurant in downtown St. Louis is already struggling. He says the minimum wage hike is one reason he had to scale back both his eatery's menu and its operating hours. He fears ultimately having to shut down altogether.

"This increase in the minimum wage might read pretty on paper, but it doesn't work in practice," he said in a statement. "Government imposes an arbitrary wage, and small businesses either have to cut people's hours or let them go."

The Bad (If You're a Wage-Earner)

It's pretty easy to understand how lowering the minimum wage is a huge blow to workers in St. Louis, who already struggle to get by.

Missouri Sen. Jamilah Nasheed says people in St. Louis can't get by on $7.70 per hour and calls the move "inhumane."

"We want people to work hard and not be dependent on government assistance. So, we should reward hard work with increased wages that will then boost the local economy," he says. "It is just not right that a parent working full time for the minimum wage has to raise his or her children in poverty."

There doesn't seem to be a perfect solution to this problem.

Workers can't afford to live on $16,000 per year. On the other hand, raising the minimum wage could shutter some businesses and make others leave the community altogether. Fewer jobs puts an even greater strain workers and the local economy.

It's a prime example of a vicious circle.

Even though the matter seems settled for now, it could resurface now that Slay, a four-term governor, retired this year.

Newly sworn-in Mayor Lyda Krewson fought for a compromise on the minimum wage bill and says the blocking the wage increase is a "setback for working families."

"I will work with others to get an increase in the minimum wage on the ballot since our state legislature won't address it," says Krewson.