Jawbone is reportedly going out of business 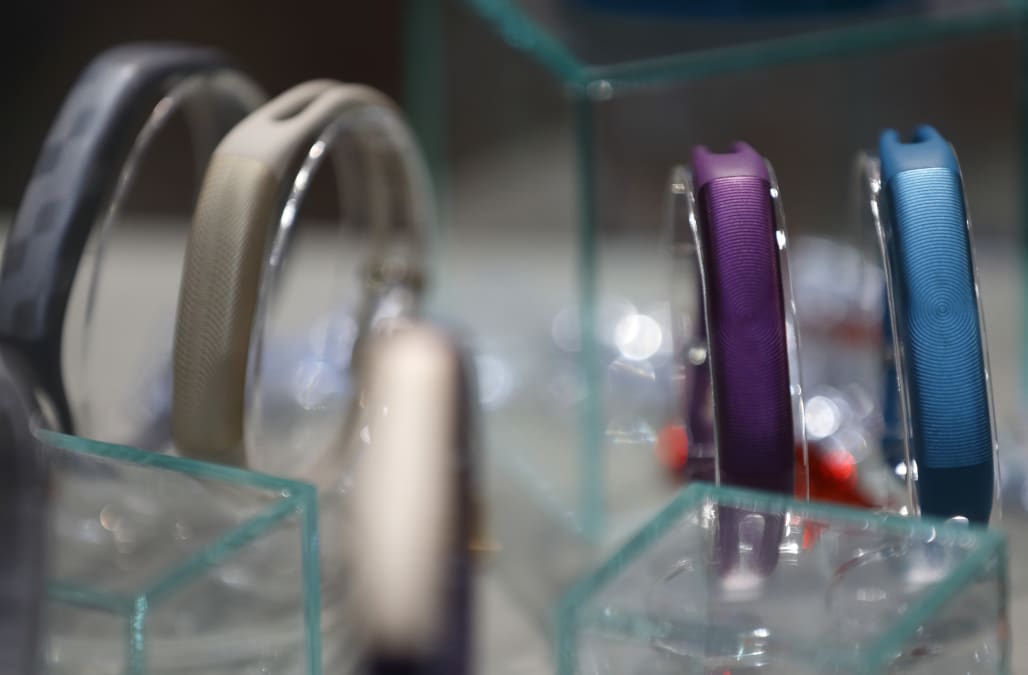 The company behind what was once one of the most hyped fitness trackers may soon be no more.

Jawbone, makers of the Up fitness tracker, is going out of business, according to a new report in The Information. The company, which at its peak was valued at as much as $3 billion, is reportedly now in the midst of liquidation proceedings.

SEE ALSO: The wearable market is far from dead — it's finally entering a new age

The Jawbone name isn't going away entirely though. Jawbone CEO Hosain Rahman has apparently started a new venture called Jawbone Health Club "that will make health-related hardware and software services," according to The Information.

A representative for Jawbone declined to comment. But there have been other signs that something is amiss at the company. Last year, Rahman was forced to publish a blog post saying the company was "still committed" to the fitness tracker business following media reports that the company was selling off its audio business.

Jawbone hasn't sold its speakers or other audio products on its website in more than a year. The company also stopped tweeting from its main account in February and from its customer service account in December.

More from AOL.com:
The iPhone 8 could cost $1,000 or more, but analysts say there will be big discounts
Microsoft plans to cut 'thousands' of jobs - source
Amazon has a secret weapon that is crushing the competition