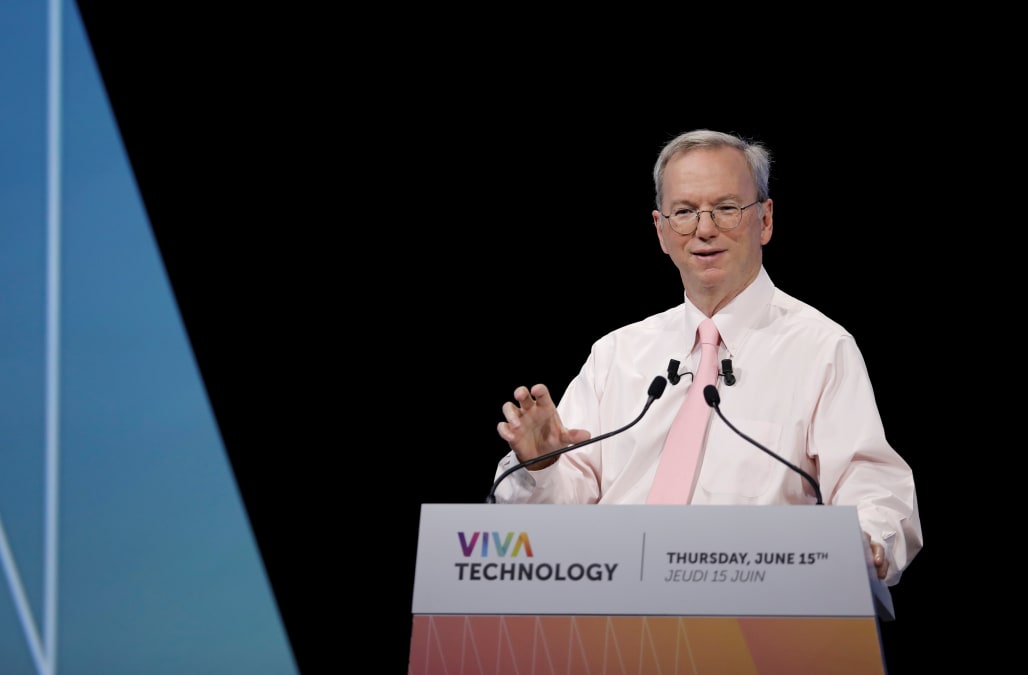 The company, which has raised $2 million, said it plans to affordably drill and install geothermal systems in homes to heat and cool them.

Geothermal systems leverage a type of renewable energy that someresearcherssay has vast potential. The geothermal energy market was valued at over $34 billion in 2016 and is set to grow to $57 billion by 2024, according to a 2017 Global Market Insights report. Though the United States is the largest consumer of geothermal power in the world, only about 0.4% of electricity — enough for about three million Americans — comes from geothermal energy today.

To tap into geothermal heating, energy companies drill wells (usually around four feet deep) and pump the hot water or steam through pipes to bring it indoors. For electricity, geothermal power plants use the hot water to drive electrical generators.

The heat in the upper six miles of the Earth's crust contains 50,000 times as much energy as found in the world's oil and gas reserves combined. Despite this, the world has harnessed just 13,200 megawatts — or about 6% — of geothermal generating capacity.

But that percentage is expected to rise. Based on current data, the Geothermal Energy Association expects the global geothermal industry to reach about 18,400 megawatts capacity by 2021.

Several factors have slowed the growth of geothermal energy in the US, including cost, restricted access to optimal plant locations, and long project times. Many geothermal plants, for example, need to be in places where there is a lot of accessible high-temperature ground water. According to the US Energy Administration, geothermal energy's greatest growth potential is in western states, like California, Idaho, and Utah.

The initial cost of installing geothermal technology is expensive, though the average price per kilowatt is less than most solar and wind sources. Dandelion claims to make a geothermal system that will cost less than most systems on the market today. The startup has developed a more efficient tool to install its system, co-founder and CEO Kathy Hannun told CNBC. Installation of a Dandelion system would cost a homeowner between $20,000 to $25,000 upfront, or between $160 to $180 a month over 20 years, she said.

The installation price of solar and wind power systems has declined dramatically in recent years, contributing to their widespread adoption. Solar and wind power is now the same price or cheaper than new fossil fuel capacity in more than 30 countries, the WEF reported in December 2016.

At the same time, the 2017 Bloomberg New Energy Finance (BNEF) Outlook predicts that global coal-fired power generation will peak in 2026.

NOW WATCH: An exercise scientist explains the proper way to do a push-up