Your grandma's favorite fast food chain is making a comeback 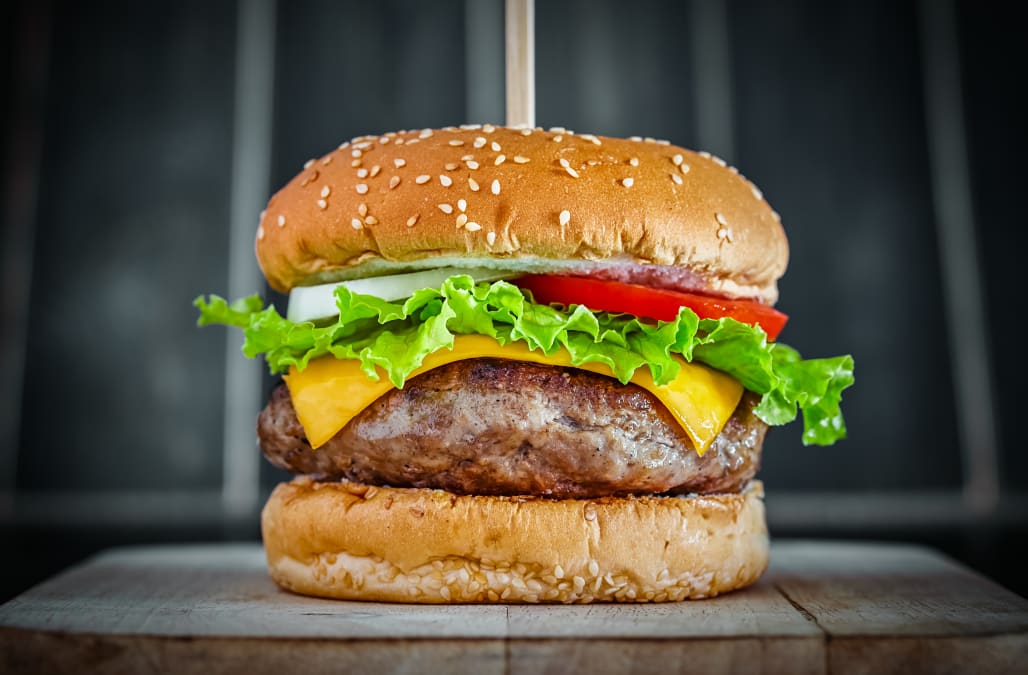 Nothing says all-American quite like baseball, hot dogs and root beer.

Combine two of the three and you have one of the country's oldest fast foodchains dating back to the year 1919.

To put that into perspective, McDonald's was founded in 1940 and, even then, the Mcdonald's we know now didn't get started until the early 50's.

Sadly, as time went on, the amount of A&W restaurants started decreasing.

However, it looks like they could be making a comeback.

QSR Magazine reports 2017 was the first year in a long time that A&W actually opened more stores than they closed.

His first order of business was to bring back the original 1919 root beer recipe. So long carbonated soda machines!

Bazner's also been stepping up the chain's food quality, opting for hand breaded chicken tenders instead of freeze fried meat.

Many are crossing their fingers that the chain returns to a neighborhood nearby because summer is here and nothing is as refreshing as a frosty root beer float!

More from AOL.com:
We visited the regional chain that beat Trader Joe's for the title of best grocery store in America — here's what it's like
Guess who's about to overtake Sears in appliance sales
The iPhone 8 could cost $1,000 or more, but analysts say there will be big discounts