You can now start tipping your Uber driver — and you should! 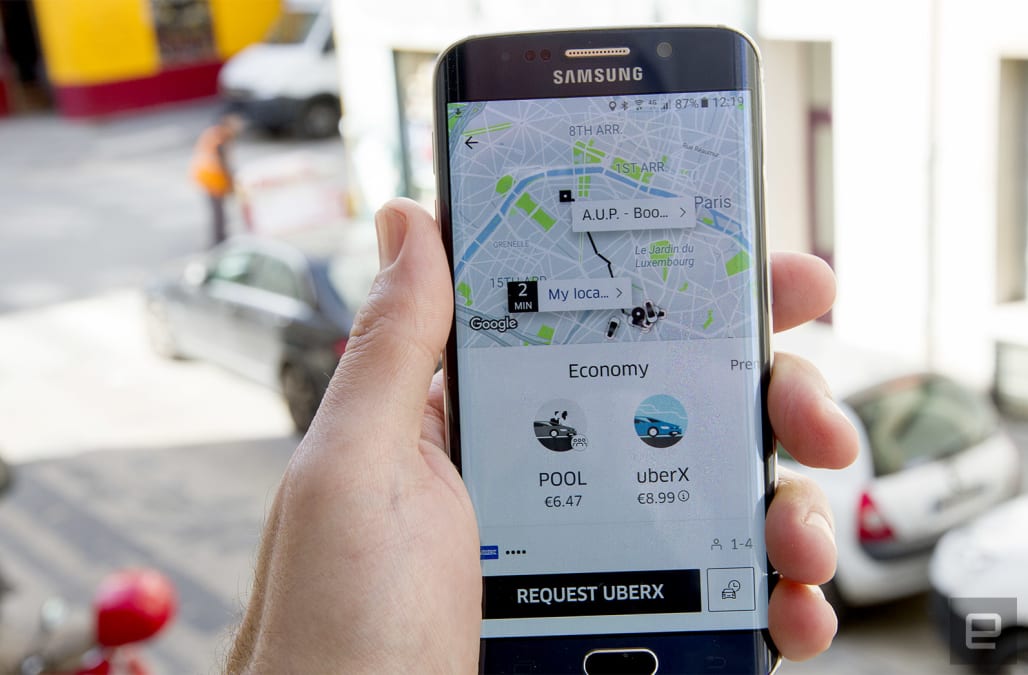 It's time to start tipping your Uber drivers.

Following years of resistance, the ride-hailing company is finally starting to roll out its driver-tipping features in earnest.

Today, Uber expanded its in-app tipping to more than 100 cities in the U.S and Canada, including some of its biggest markets like New York, City, Los Angeles, Toronto, and San Francisco.

Uber had previously announced it would allow tipping last month, but had only enabled the feature in three markets to start: Seattle, Houston and Minneapolis. Now that the feature is live in some of its biggest markets, a lot more drivers stand to benefit from tipping (Uber previously said it plans to make tipping available throughout the U.S and Canada by the end of July).

If you live in one of the cities where it's already available, riders will start to see a prompt for tipping appear in the app after they complete a ride.

On the driver side, drivers need to select "accept tips" from the latest version of the Uber driver app. Tips will be tracked just like normal fares and can be cashed out the same way as other earnings.

Today's update marks Uber's biggest expansion of tipping in the company's history. Former CEO Travis Kalanick had long been opposed to the feature, reportedly because it would make Uber less appealing to some people.

The company announced its plans to allow tipping the same day Kalanick resigned.

Tipping aside, Uber is also now rolling out its so called "pay to wait" feature, which charges riders who make drivers wait more than two minutes (previously, it only charged after five minutes) to all of the United States.