Tesla is dethroned as the largest US automaker 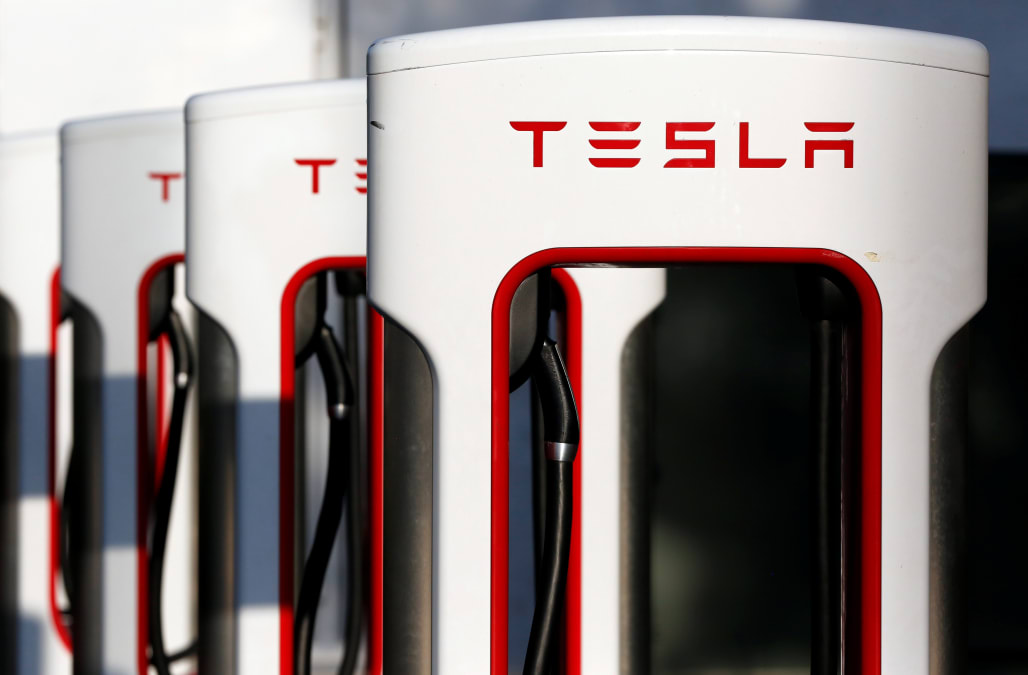 Tesla shares are down about 4.19% on Thursday, which has put it just below General Motors in terms of market capitalization. The selling makes for Tesla's sixth decline in eight sessions and its largest slide of 2017.

Here is a list of the big three companies by market cap, according to data compiled by Google:

Tesla has lost more than $9.8 billion in market cap on Thursday and is trading at $314.52. If shares hit $309.60, the stock will officially be in bear market territory.

Shares have of the auto maker have been pressured in recent days amid increased competition in the electric and self-driving car spaces. The company is also being pressured by a less than perfect safety rating by the IIHS, which was announced on Wednesday evening. SEE ALSO: Tesla is getting close to bear market territory