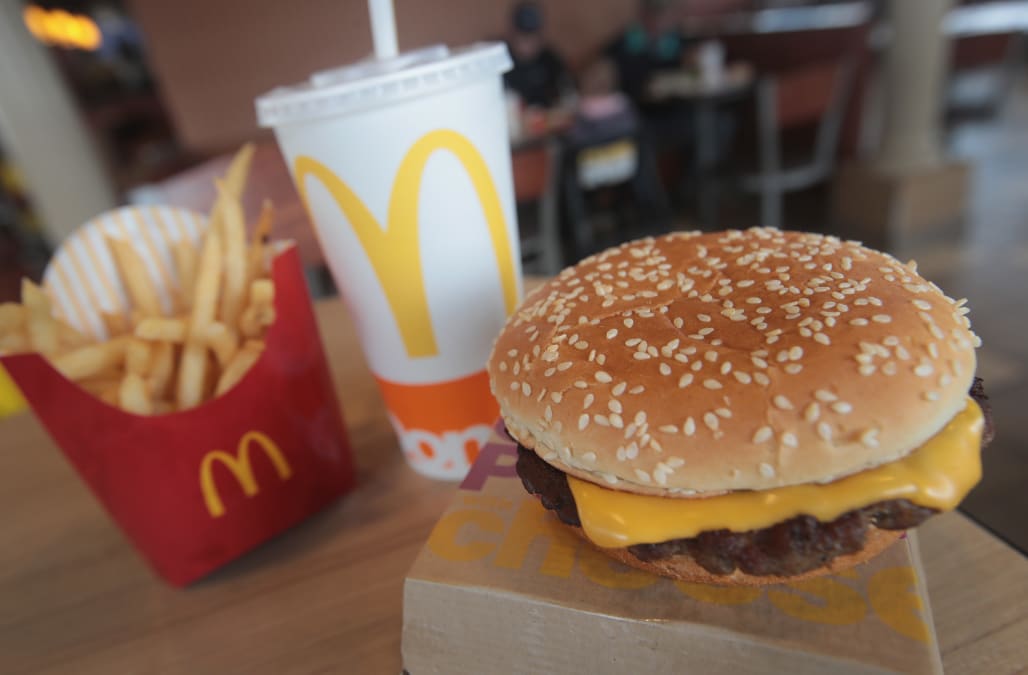 Retailers and restaurant chains are closing thousands of locations this year, but it's still nearly impossible to travel more than 10 miles without running into a Subway or McDonald's.

Yum! Brands — the owner of Taco Bell, KFC, and Pizza Hut — also has a strong showing with more than 17,500 restaurants in the US.

The growth of these chains and others is part of what has helped the US become the most over-retailed country in the world.

Here's a list of the most ubiquitous chains in America, starting with Subway, according to the National Retail Federation and Statista: