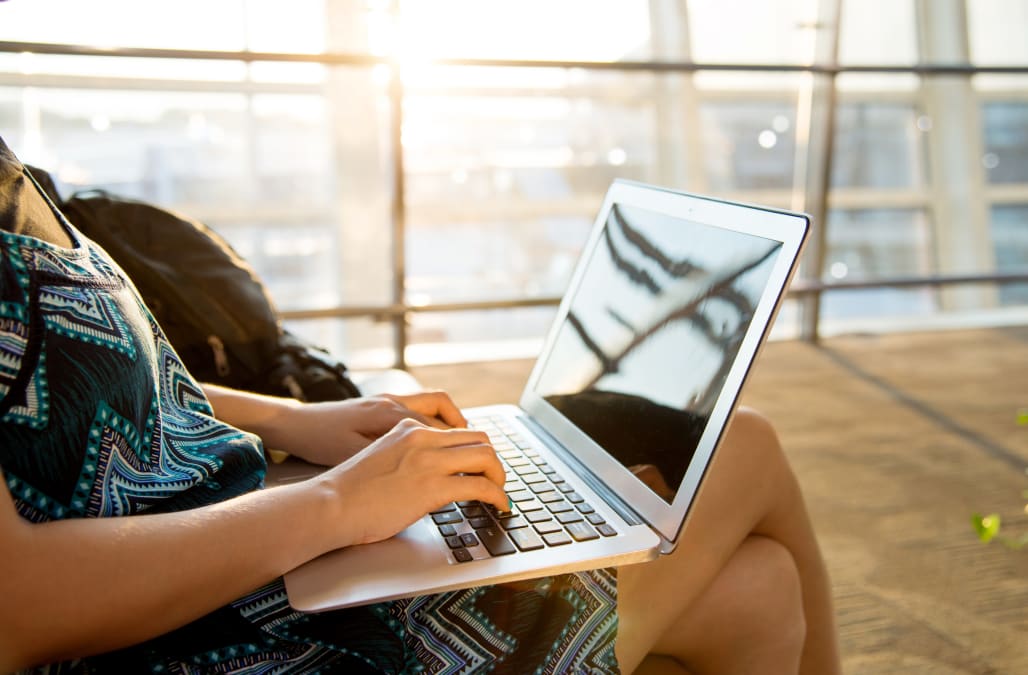 Passengers aboard an Emirates or Turkish Airlines flight to the United States from Dubai or Istanbul will no longer be at the mercy of in-flight movie selections (though Emirates has some pretty solid ones. So does Turkish Airlines, really).

Laptops and other devices such as Kindles and iPads are once again allowed onboard after the airlines incorporated a new set of pre-flight security measures, Emirates and Turkish Airlines announced on Tuesday and Wednesday.

SEE ALSO: Confused? Here's how to get your laptop to your destination

Turkish Airlines even made a little promotional video for the occasion.

Dear Passengers, #WelcomeOnBoard to our US-bound flight. Please fasten your seatbelts and enjoy your own electronic devices. pic.twitter.com/WbcZwNPhrf

Effective immediately laptops & electronic devices can be taken onboard all Emirates flights from Dubai to the US https://t.co/ii805S5mkNpic.twitter.com/iU7WCFKSq1

Etihad Airlines also recently announced that passengers on U.S.-bound flights from Abu Dhabi can use their own laptops.

A Turkish aviation expert perhaps provided a clue when he told The New York Times that only the newest airport security machines can spot plastic explosives.

In March, the United States banned laptops and other electronic devices bigger than a phone on flights to the U.S. from specific airports in Qatar, the United Arab Emirates, Jordan, Egypt, Turkey, Saudi Arabia, Morocco and Kuwait after intelligence suggested that extremists might be able to hide bombs in device batteries.

More on AOL.com:
These Delta passengers had their inflight experience severely dampened in a way they didn't expect
Mom delivers baby boy on Spirit flight, gets 21 years of free flights
On this flight, the cabin crew didn't offer passengers any service (but they did eat their dinner)