The iPhone 8 could cost $1,000 or more, but analysts say there will be big discounts 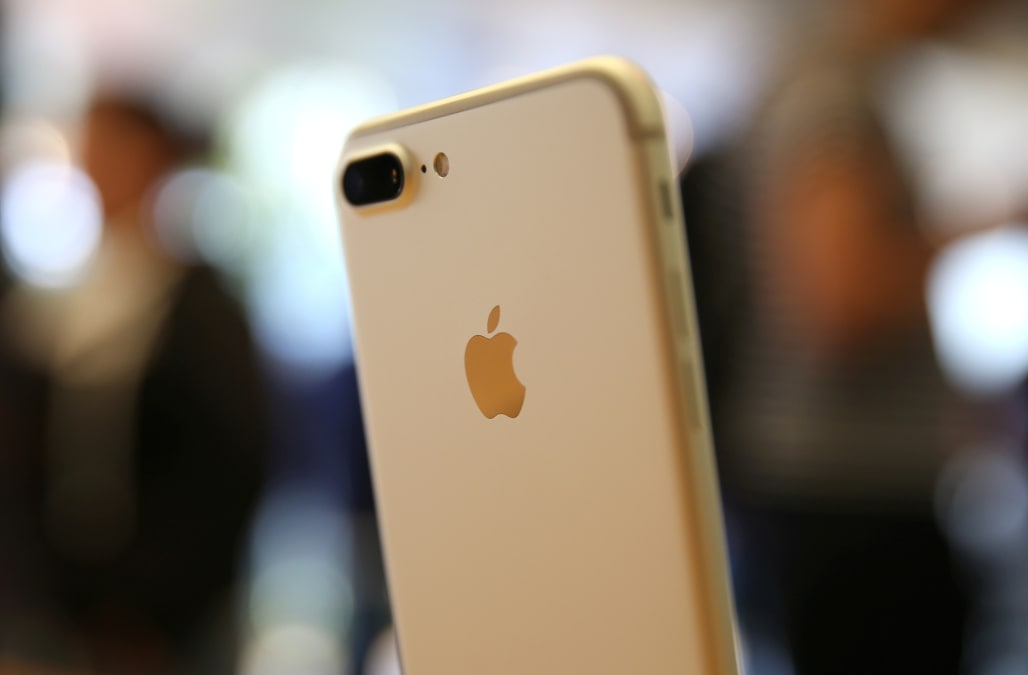 U.S. carriers are likely to offer "assertive promotions" alongside the new, redesigned iPhone expected to come out this fall, Nomura-Instinet analysts forecasted on Wednesday.

The iPhone 8, as Nomura-Instinet calls it, could cost more than the iPhones currently on the market— maybe more than $1,000, according to previous rumors.

But there's a good chance that carriers, like Verizon or T-Mobile, will be discounting either the phone or a payment plan for the phone, which means that people may be able to get a deal on an iPhone 8 if they sign up for a long-term contract.

There are a lot of people with older iPhones waiting for a big launch to update. "U.S. telcos indicate record-low upgrade rates have not eased further ahead of the iPhone 8," analyst Jeffery Kvall wrote.

The iPhone expected to come out this fall does sound like a big update —with a rumored glass body, wireless charging, and new, high-quality screen that covers the entire front of the phone, there will likely be a lot of iPhone users and Apple fans lining up to get one.

"We believe that Apple has plenty of innovation to add to future cycles, such as AR, machine learning, voice integration, 3D sensing, and optical zoom," Kvall wrote.

The possibility that this new design spurs a boom in sales is called the "supercycle" theory by analysts.

And if there's a supercycle, carriers see a good chance to gain new customers. "We believe U.S. carriers are preparing assertive promotions for the launch," Kvall wrote.

Nomura-Instinet rates Apple a "buy" with a price target of $165.

SEE ALSO: Why the iPhone 8 could cost a lot more than a typical iPhone, in one chart