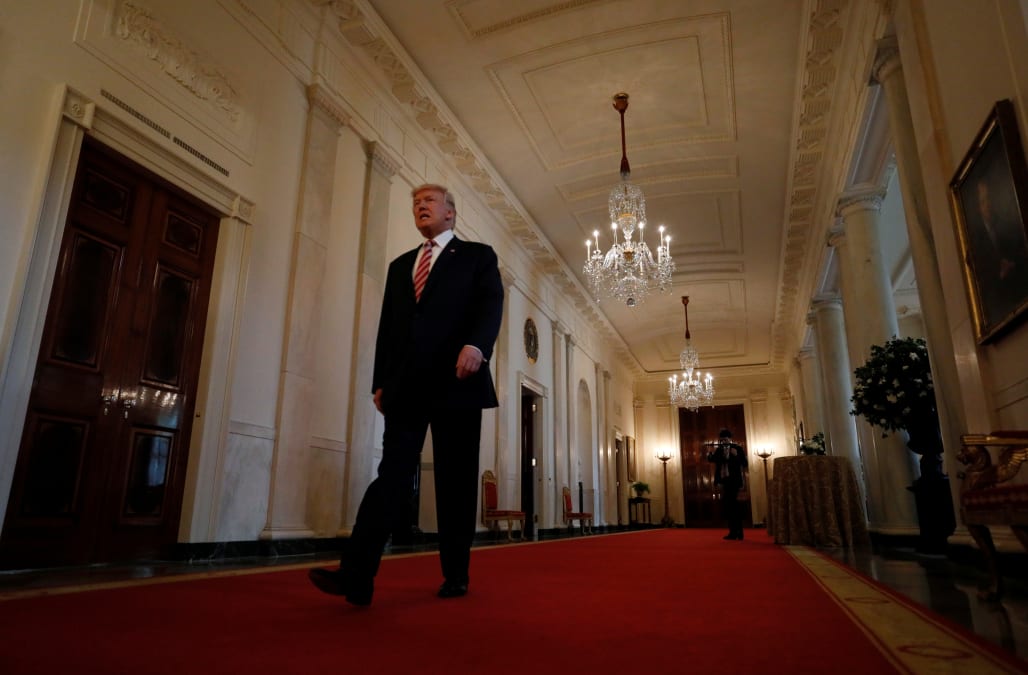 The pay gap between male and female White House staffers has more than tripled under President Donald Trump, rising from 11% in the last year of President Barack Obama's administration to 37% (or $42,350) today, according to a report by the American Enterprise Institute, a conservative think tank. The gap is due in part to the dearth of women at the highest levels of the Trump White House. Just six of the top 23 highest paid White House staffers are women, according to salary information released by the White House last Friday. Almost three quarters of the top 101 highest paid aides are men.

Some news outlets, including CNN, Roll Call, and Newsweek have reported a 20% White House pay gap because they used average, rather than median, salaries in their calculation. AEI argues that median numbers provide a more accurate representation of the gap because they are not skewed by outlier data.

Ivanka Trump, the president's eldest daughter and assistant in the White House, has been outspoken on the need to eliminate the gender pay gap, but the president recently rolled back Obama-era protections against gender discrimination in the workplace.