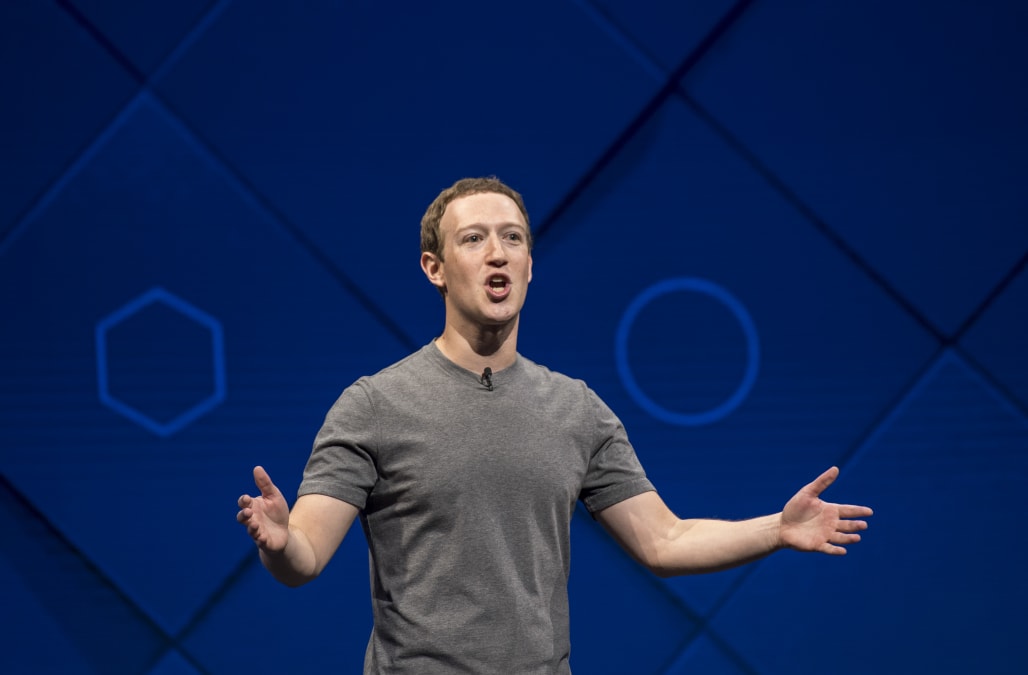 Mark Zuckerberg has increasingly become a vocal advocate of universal basic income, the economic system in which all people are given a free paycheck from the government, no questions asked.

While in Alaska as part of his 2017 challenge to see every US state, Zuckerberg called universal basic income a "bipartisan idea" worth exploring for the rest of the country.

In Alaska, a state-owned program called the Permanent Fund Dividend pays citizens a percentage of the state's oil revenue. The fund paid every qualified Alaskan $1,022 in 2016, a reduced amount from the prior year that reflects the state's growing budget deficit and decreasing revenue from oil.

The world's fifth richest man also pointed to how Native American reservations in the state pay annual dividends to their landowners as another example of universal basic income working in the US.

Zuckerberg shared his first public endorsement of universal basic income during his Harvard commencement address in May.

"We should have a society that measures progress not just by economic metrics like GDP, but by how many of us have a role we find meaningful," Zuckerberg told the crowd. "We should explore ideas like universal basic income to make sure everyone has a cushion to try new ideas."

The Facebook CEO has sparked speculation that he's planning to run for president with his campaign-like tour of the US. He has denied the rumor.