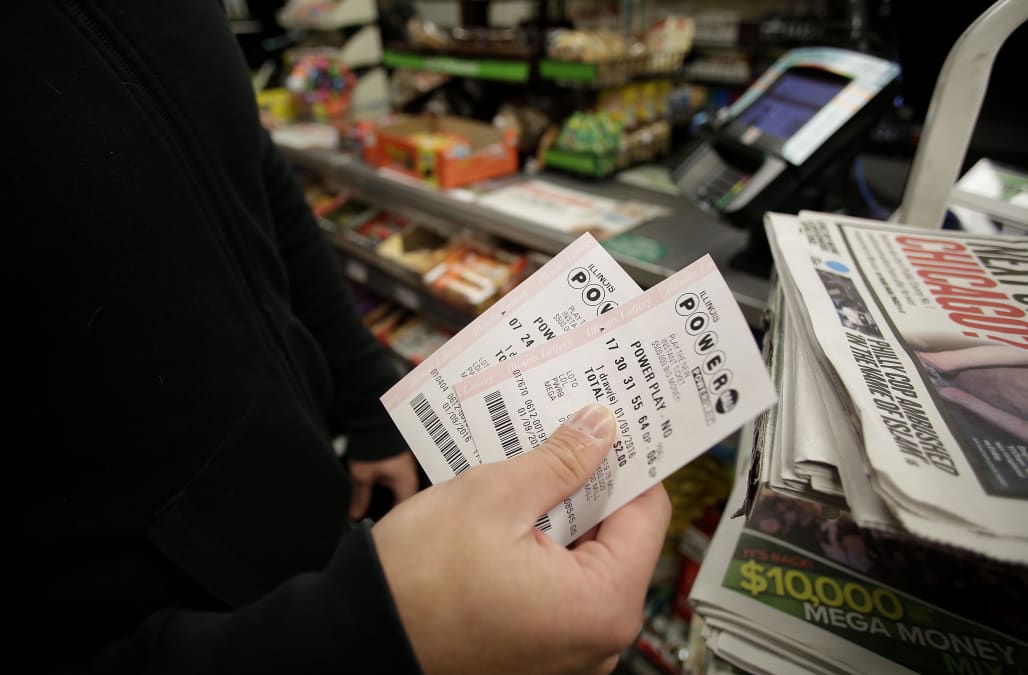 Illinois players of the Powerball and Mega Millions just saw their chances of winning millions go from slim to none.

Due to the General Assembly's failure to pass a balanced budget by July 1, the Multi-State Lottery Association has dropped Illinois from both the Powerball and Mega Millions games.

Ticket sales for the two games were officially suspended at 9:45 p.m. CT by the Illinois Lottery, and the payments of any winnings over $25,000 are delayed as well.

"That means the General Assembly needs to approve a truly balanced budget that includes Lottery funding in order to ensure all prize payments occur," wrote Smith.

The announcement comes at a time when Illinois is facing a serious budget crisis with a backlog of $14 billion in unpaid bills. But even following a resolution to the current budget-funding crisis, Illinois will have to tackle financial issues down the road.

In a US Economics Weekly report, Paul Ashworth writes that "the bigger problem facing Illinois in the long term is its unfunded pension liabilities, which could be as high as $250bn and the adverse demographic and economic trends that will make it very hard for the state to correct that shortfall."

Ashworth compares Illinois' situation to that of Puerto Rico with the state being one of only four to see a decline in population over the past five years. And while the state's population is projected to increase 2.2% over the next decade, retirees are expected to increase by 34%, potentially dealing a serious blow to Illinois' tax revenue.

Following the missed deadline to pass a budget during the General Assembly's spring session earlier this year, the state's credit rating was downgraded by both S&P and Moody's.

In a press release, Moody's said it lowered the rating on Illinois' general obligation bonds to the lowest ranking ever for a US state "amid a prolonged political impasse that has prevented progress on a growing pension deficit and an increasing backlog of unpaid bills."

SEE ALSO: Illinois has a mountain of unpaid bills — and it'll hurt poor kids the most