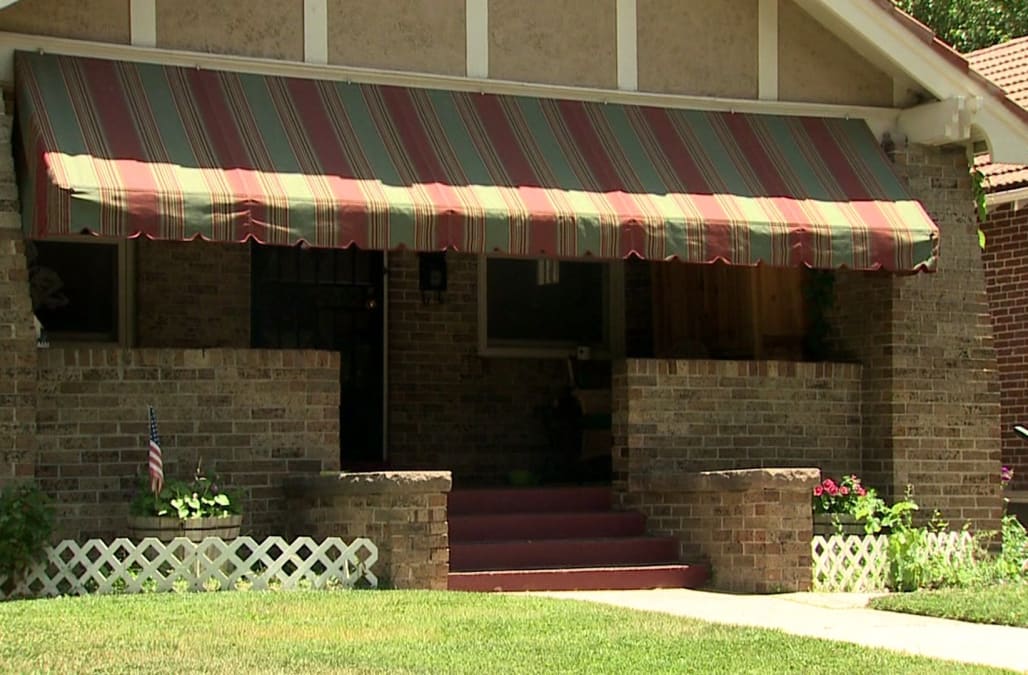 Denver, Colorado (KDVR) -- On the east side of town, in Denver's Congress Park neighborhood, a tiny house holds a big secret. A billion-dollar candy behemoth began in the basement.

"This house is where they originally started making Russell Stover's candies back in the early '20s," said John Walsh Gibbons, current owner of the home at 960 Detroit Street.

"Original owner of this home was Russell Stover, who started Russell Stover candy right here in this house, in the basement," he told FOX 31.

Ninety-four years ago, Clara Stover first concocted her confections in the tiny bungalow. She even named her chocolates after the house itself, calling them "Mrs. Stover's Bungalow Candies."

Soon the Stover's had opened several stores all over Denver, and a factory to churn out their chocolates.

A few years later, they would move their headquarters to Kansas City and change the name to Russell Stover Candies. In 2014, Russell Stover sold to European chocolatier Lindt for $1.5 billion.

But that bungalow in east Denver is where it all started.

"On occasion somebody will stop by and will mention that they looked on the internet ... and they'll stop and I always keep some candy on hand so they can get a sample of that, and give them a little history lesson," said Gibbons.

His grandparents bought the home from Russell and Clara Stover, and stayed in touch with them for years later.

"Russell Stover would send us a double layered candy every year," Gibbons said.

The current owner may not make candy, but he sure eats it. Gibbons guesses he's had six pieces of Russell Stover's candy nearly every day, for the last 50 years. That's more than 100,000 chocolates.

"You don't get tired of them. They stick right with you," he said.

It's a daily nod to the history of his tiny house. A history that is no longer a mystery.