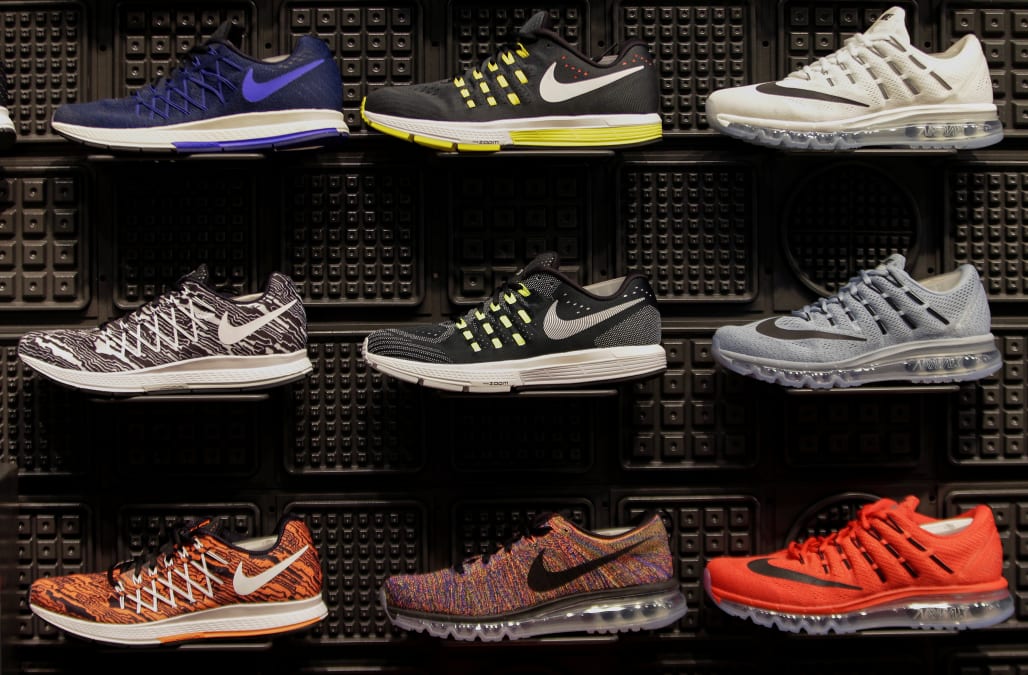 June 30 (Reuters) - Nike's pilot program to sell certain products on Amazon and Instagram is a precursor to it forging a deeper relationship with online retailers, and could hit sales at sporting goods retailers such as Foot Locker Inc.

The deal — which is expected to help Nike Inc weed out counterfeit products sold through unlicensed dealers online and give it more control over its distribution — lifted the company's shares to a more than three-month high on Friday.

Nike's move confirmed a June 21 report from Goldman Sachs that said the company would launch its products on the world's largest online retailer.

"The decision of Nike considering to sell directly to the consumer and that too with Amazon, they're all getting nervous."

Sporting goods retailers, which rely on Nike for a substantial part of their wholesale revenue, would be hit further in case Nike's partnership with Amazon expands beyond the current pilot program.

The sporting goods market is already in deep trouble, with several retailers such as Sports Authority already filing for bankruptcy, and Nike's deal could push existing retailers to shut more stores, analysts said.

Nike, whose products are already sold on Amazon through third-party and unlicensed dealers, could build an additional $300 million to $500 million of revenue in the United States or 1 percent of its global sales through its expansion as a dealer on Amazon, Goldman Sachs said in a client note.

But Nike still depends on the wholesale channel for two-thirds of its revenue and will be cautious about making any drastic shift to selling directly on Amazon, said John Zolidis, analyst at Quo Vadis Capital Inc.

To strike a balance, Nike may unload more of its non-premium products on Amazon, while it will still launch exclusive deals with its brick-and-mortar partners, analysts said.

"What makes limited edition so exciting is finding out about the deals that stores have through their apps ... going to the store, and the consumer being a part of that whole in-store experience." (Additional reporting by Siddharth Cavale in Bengaluru; Editing by Shounak Dasgupta)

More from AOL.com:
Amazon is discounting a bunch of new smartphones for Prime members, but there's a catch (AMZN)
There's a way you can buy groceries at Costco without being a member
Blue Apron shares make bland debut