Here's why your credit score might increase on July 1 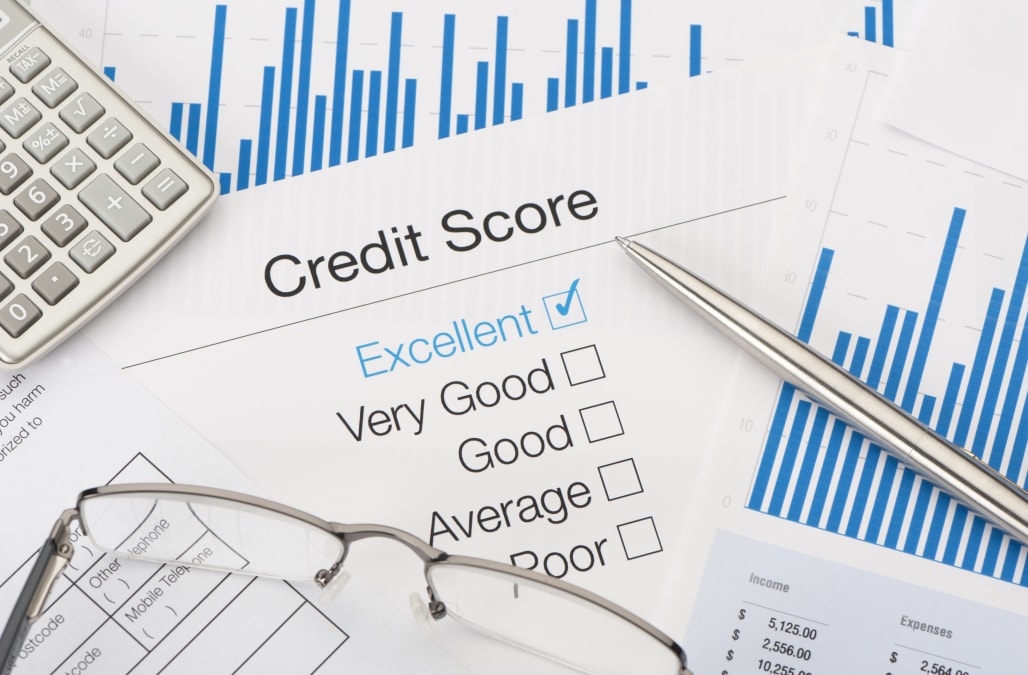 All civil judgments and at least 60 percent of tax liens will be removed from U.S. credit reports on Saturday, July 1, as a result of policy changes from the three major credit bureaus: Equifax, Experian and TransUnion.

Estimates from the two leading credit-score providers – VantageScore and FICO – indicate that the changes will benefit roughly 12 to 20 million people, resulting in a credit-score increase of up to 20 points.

So if you have either or both of these items on your credit reports, a potentially money-saving surprise could be headed your way. Here are the definitions of both items:

These changes are part of a broader effort by the credit bureaus to correct their notoriously high error rate through improvements to their so-called "matching logic." That's just a fancy way of referring to how they assign information to the right people's credit reports. And there clearly are significant problems with the documentation available for most, if not all, civil judgments and tax liens.

The states with the worst credit card habits

Florida’s neighbor, Georgia, comes in second. Residents of the Peach State appear to be fond of using their credit cards. Our data tells us that on average Georgia residents have a credit card utilization of 34.8%. That’s the highest in the top 10 and second-highest in the nation. Georgia residents also seem to struggle to make their credit card payments on time. Our data shows us that almost 60% of payments made in Georgia are late.

Nevada leads the nation in its delinquency rate, with just under 11% of all credit card debt being more than 90 days delinquent. While putting off paying credit card debt may offer short-term reprieve to Nevada residents, not making those payments may hurt their credit scores in the long term. Current data shows that Nevada residents use about 32.7% of their credit limit on average.

They say everything is bigger in Texas. Except, perhaps, credit card debt. Texas residents hold $2,760 in credit card debt per capita. That translates to 10.1% of median annual income. If we only considered those two metrics, Texas would not be in the top 10. However residents in Texas have a tough time making payments on time. The Lone Star State ranks second for late payment rate, with over 60% of credit card payments being late.

The Grand Canyon State ranks fifth in our study of the states with the worst credit card habits. For the average resident of Arizona to pay off his credit card debt in its entirety he would need to fork over 10.5% of his annual income. This may not be a bad strategy for some Arizona residents as it would allow them to lower their utilization rate. Our data shows that, on average, Arizona residents are using 31.2% of their credit limit.

In a recent article we found that California is the most debt-saddled state in the union, so it is no huge surprise to see them in this top 10. California residents carry the second-highest amount of credit card debt in the top 10. On a per capita basis residents owe $3,060 to credit card companies. The picture looks worse once we take income into consideration. The median individual annual income in California is $28,068. So paying off the per capita credit card debt in full would require 10.9% of the average Californian’s income. For that metric California ranks fifth in the country.

Few residents carry as much credit card debt as those in New York state. New York residents have $3,380 in credit card debt per capita. That’s equal to around 11.1% of the state’s annual individual median income. For both those metrics, New York ranks in the top 10. Interestingly, despite those high debt numbers, New Yorkers tend to pay their credit card bills on time. Only around 35% of credit card payments are late, which ranks 29th in the country, a score almost good enough to drag New York out of the top 10.

As a result, millions of Americans may have unfairly endured credit-score damage, making it harder for them to borrow and more expensive to do so. Corporate policy and consumer injustice aside, however, most people will only want to know one thing: How this will impact their credit scores.

How much will my credit score improve? The most accurate answer is to simply wait and see. You can get free credit scores from a variety of sources, including WalletHub, which provides daily updates. But the two leading credit-score providers did run some projections on the expected impact. Here's what they found:

In other words, these new credit report changes probably won't bring your credit score from bad to excellent overnight. In fact, the average American (whose credit score is 669, according to WalletHub data) has just a 4 percent chance of seeing improvement, according to VantageScore. People with scores from 351 to 500, on the other hand, have the best chances: 30 percent and up.

But every bit of positive information added to your credit report and every negative record removed from it matters. So this is definitely a positive development for consumers.

[See: What to Do If You've Fallen (Way) Behind on Your Credit Card Payments.]

It does make you wonder, though, if they have such flawed info about judgments and liens ...

What else are credit bureaus getting wrong? That's difficult to say, as the most definitive research on the matter is rather old. In 2013, the Federal Trade Commission found that 1 in 4 consumers had an error on at least one of their major credit reports.

[See: 12 Habits to Help You Take Control of Your Credit.]

So it's safe to say that these changes alone won't eradicate credit-report errors. And that means ...

We've still got work to do. You shouldn't be content with seeing flawed judgments and liens fall off your credit report. Rather, you should continue (or start) reviewing the accuracy of your credit reports on a regular basis to make sure nothing else crops up. You can get a free copy of each major credit report once every 12 months from AnnualCreditReport.com. And you can supplement that with more frequent updates from other free services.

The credit bureaus' work isn't done yet, either. In the coming months, they plan to:

As long as you pair these improvements with on-time bill payments and other financially responsible habits, there are definitely brighter days ahead for your credit score.