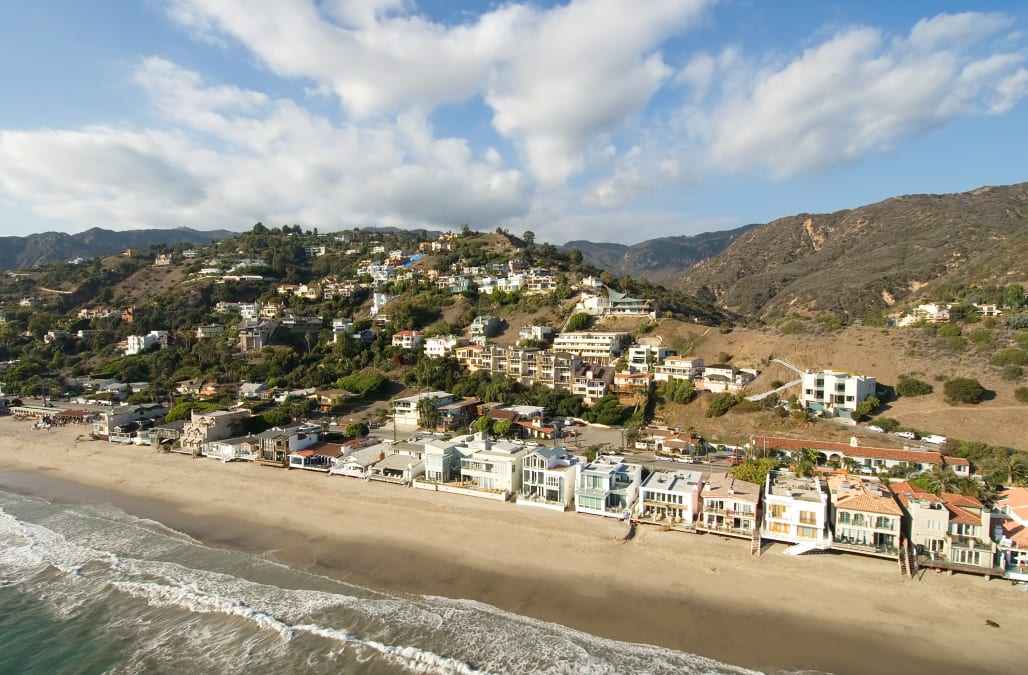 A new real estate record was set in Malibu this week after a 24-acre piece of promontory land was bought for $50 million, surpassing the previous land sale record of $10.75 million that was set in 2007, according to the Multiple Listing Service.

Found at 24108 Pacific Coast Highway, the property is perched on the bluffs above Malibu Colony where the buyer — developer Scott Gillen — plans to build five estates. Once completed, the homes are projected to cost between $40 million and $60 million. This new super-luxury gated residential enclave will be known as "The Case" and Gillen has enlisted architect Richard Landry to co-design the five homes with him. Landry has previously designed homes for Tom Brady, Mark Wahlberg and Eddie Murphy, among others.

The sellers of the land were a joint venture of Oaktree Capital and Big Rock Partners, who had already secured coastal development permits and entitlements, allowing Gillen to move fast.

"Not only are we going to break ground next week, but we are going to build five houses simultaneously," Gillen tells The Hollywood Reporter. "Each one is going to be extremely different, but with the same feeling and vibe but with different shapes. They will all scream 'architecture,' and we are going for a mid-century modern with a lot of warmth," he said.

Gillen is the founder and owner of Unvarnished and is currently putting the finishing touches on an $80 million estate on Serra Retreat that is expected to hit the market in September and will be the highest listing price in Malibu history. That property, which is being marketed as New Castle, has a 10,500 square foot main house, a 75-foot infinity pool and a 4,000 square foot detached guest house.

Last month, David Geffen sold his Carbon Beach compound for $85 million, which was another record for the coastal community.

Coldwell Banker's Sandro Dazzan was the agent on the sale of the property and has the listing for New Castle.

The 10 most expensive beach towns in the US