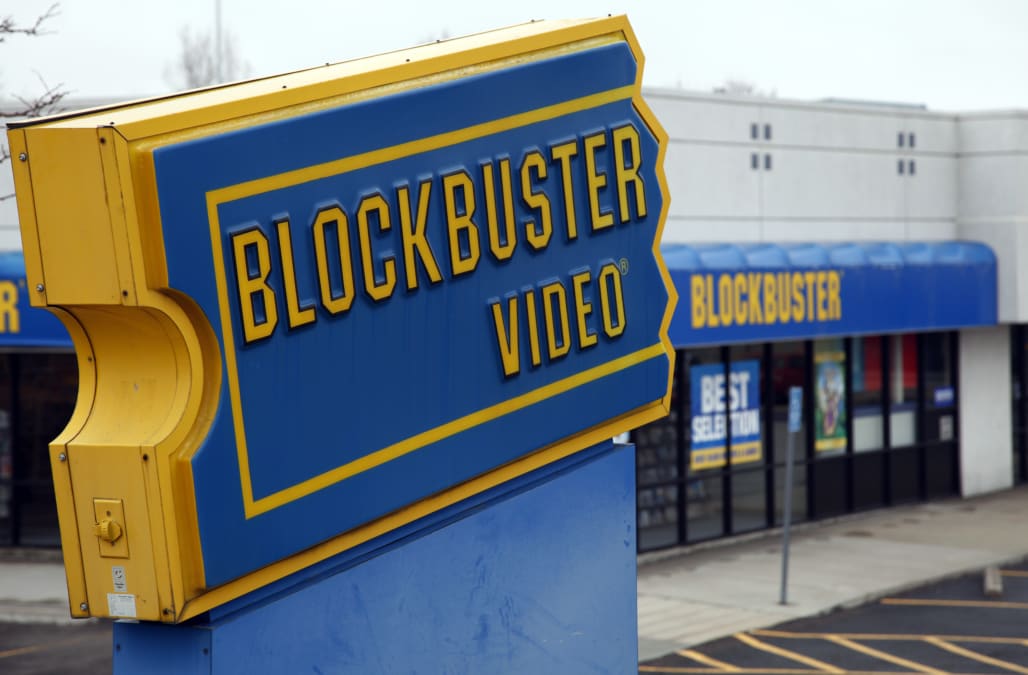 Fewer than a dozen Blockbuster Video stores still exist in the US, and one of them is closing.

The Blockbuster location in Eagle River, Alaska is going out of business, workers told Alaska Star on Wednesday.

At its peak in the early 1990s, Blockbuster had around 9,000 stores, The Washington Post reported. Most of the remaining Blockbusters are in Alaska, where frigid, long winters and expensive, slow Wi-Fi help keep the video rental store in business.

However, even in Alaska, the chain can't live on forever.

"Technology is a fickle beast," Kevin Daymude, the general manager for the seven remaining Blockbusters in Alaska, told the Alaska Star.

Many Americans haven't seen a Blockbuster — much less gone inside — since the company filed for bankruptcy in 2010. For Blockbuster lovers desperately missing the store, and for video-rental virgins raised on Netflix, here's what it's like to visit one of the handful of remaining Blockbusters in the country.

The location in Eagle River, Alaska is one of the few Blockbuster locations left, but it's set to close soon.

Starting Thursday, the location is selling everything inside — from DVDs to posters to soda.

If you drive through Alaska, you can still spot a handful of Blockbusters.

You can't miss the iconic blue and yellow sign.

This location in Anchorage is still encouraging people to join.

And it appears the membership cards haven't changed at all.

Inside, everything looks the same, with rows and rows of movies.

On the plus side, Blockbuster is renting DVDs now, so you won't have to rewind the tapes before returning them.

... alongside some older options.

There's even a Blockbuster in North Pole — a small city near Fairbanks, about 1,700 miles south of the geographic North Pole.

There are also a handful of Blockbusters outside of Alaska.

There's a Blockbuster in Edinburg, Texas, that is apparently the last location in the state since the closure of a location in Mission last week.

There are a couple left in Washington.

So if you want to visit the video-rental chain before it goes extinct, you better start preparing for your road trip.

SEE ALSO: A controversial '90s-era beverage that was pulled from shelves during the Recession is back with a vengeance