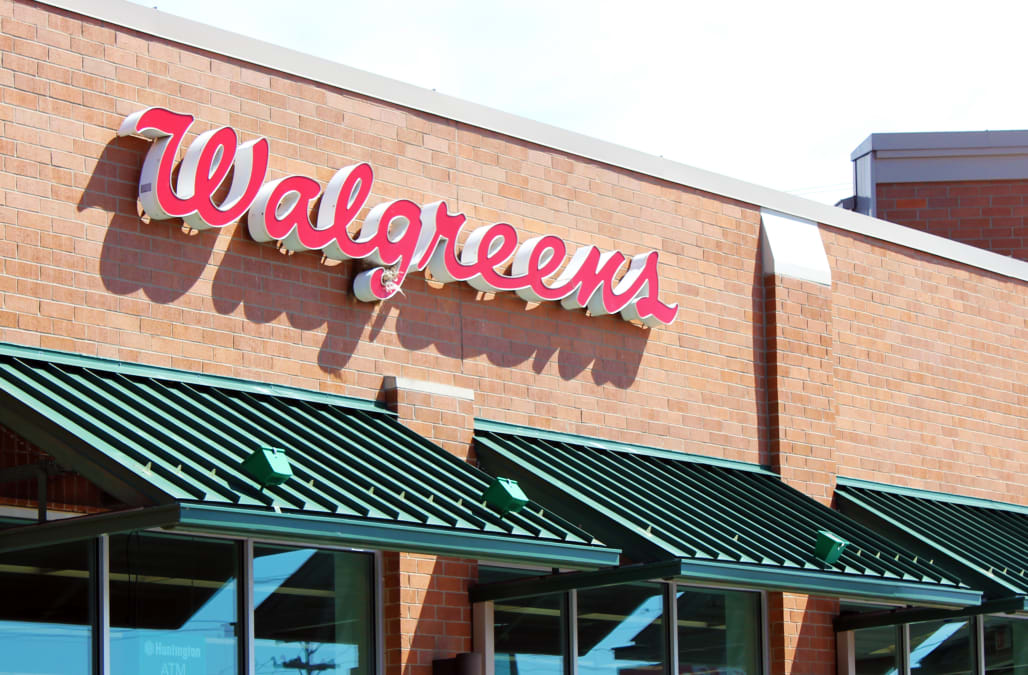 Walgreens and Rite Aid on Thursday said they scrapped their $17.2 billion merger, following scrutiny from US antitrust regulators.

This sent shockwaves to Fred's, the pharmacy chain that had expected to buy nearly 1,000 stores from Rite Aid. Fred's shares cratered by as much as 22% premarket.

Fred's announced in December that it entered an asset-purchase agreement with Rite Aid and Walgreens to buy 865 stores and some intellectual properties, as well as assume some liabilities. But this agreement was terminated with the end of the merger.

"This is a disappointing outcome; however, the termination of the transaction has no impact on the company's transformation strategy or our ability to execute," said Michael Bloom, Fred's CEO.

Fred's said it would receive $25 million in reimbursement for the costs associated with the terminated transaction.

The pharmacy chain said Wednesday that it adopted a rights plan, known as a poison pill, to reduce chances that a buyer would gain control of the company through open-market purchases of its stock. It has a trigger of 10% and will expire on September 25, Reuters reported.

Walgreens said Thursday that it entered into an agreement to acquire 2,186 Rite Aid stores and related assets for $5.18 billion.

SEE ALSO: Walgreens is buying Rite Aid's assets for $5.18 billion after the 2 sides terminate their merger