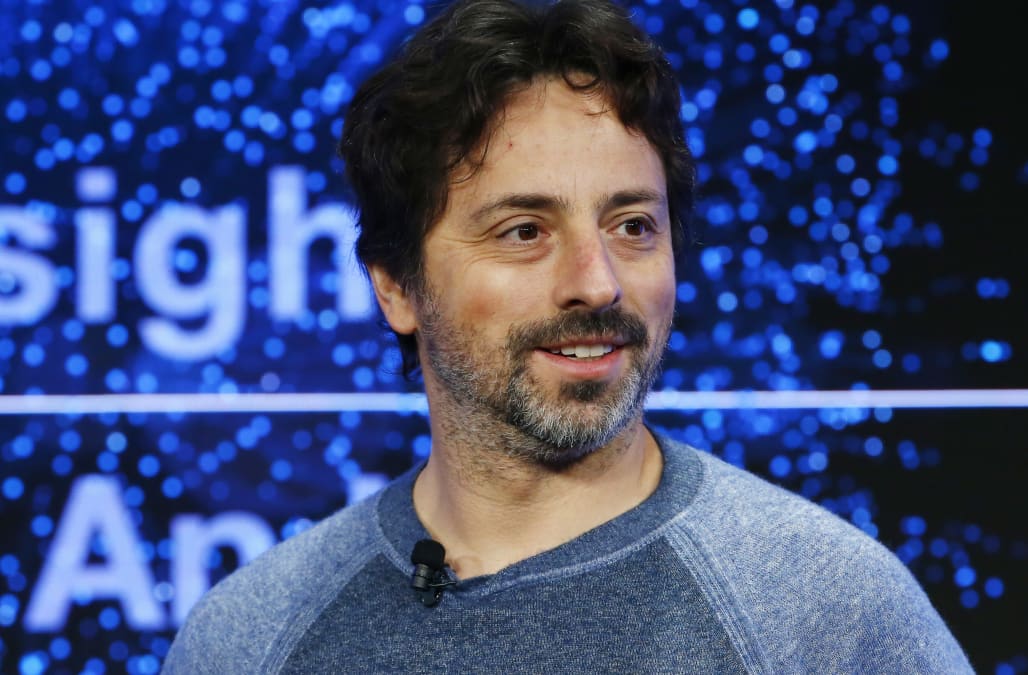 Whether you make it in life depends a ton on the choices you make (could it really be that simple?). But if you believe in the power of the stars (29 percent of Americans do), your astrological sign also has a say in whether your entrepreneurial spirit will be financially fruitful. As detailed on MSN Money, researchers took the 2015 Forbes Rich List, which identified the top 100 wealthiest people in the world, and figured out which astrological sign the people on that list had. One astrological sign stood out.

What the research found

Researchers found that the zodiac ranked as follows in terms of monetary gain, with some signs sharing spots.

INC. TODAY'S MUST READS: How Can You Tell Someone Has True Leadership Skills? Look for This 1 Rare Sign

Here are how wealthy you're likely to be, based on your astrology sign:

The star sign most likely to produce rich individuals is Leo.

14 of the top 100 richest people for 2015 had this zodiac, including Sergey Brin, Francois Pinault, and Larry Ellison.

Fittingly, individuals born under Leo are natural leaders said to be both regal and powerful. They are not only some of the most creative people, but also highly intelligent, positive, confident, and energetic. They bring courage to everything they do, and people are drawn to that strength. But for as dominating and outspoken as Leos can be, they're also happy, generous people.

Where there's room for caution

Leos can be stubborn, arrogant, and aggressive. They can be lazy, too, thinking their power and talent exempts them from needing to put in effort.

Although you can't control being a Leo, you can be aware of the positives Leos have and consciously avoid what's negative. Work to model for your team, listen to all sides, and understand there's always something to learn. The more you give a voice to and protect those around you, the more you'll personally roar (Leo puns, for the win).