WARREN BUFFETT: The Republican healthcare bill should be called the 'Relief for the Rich Act' 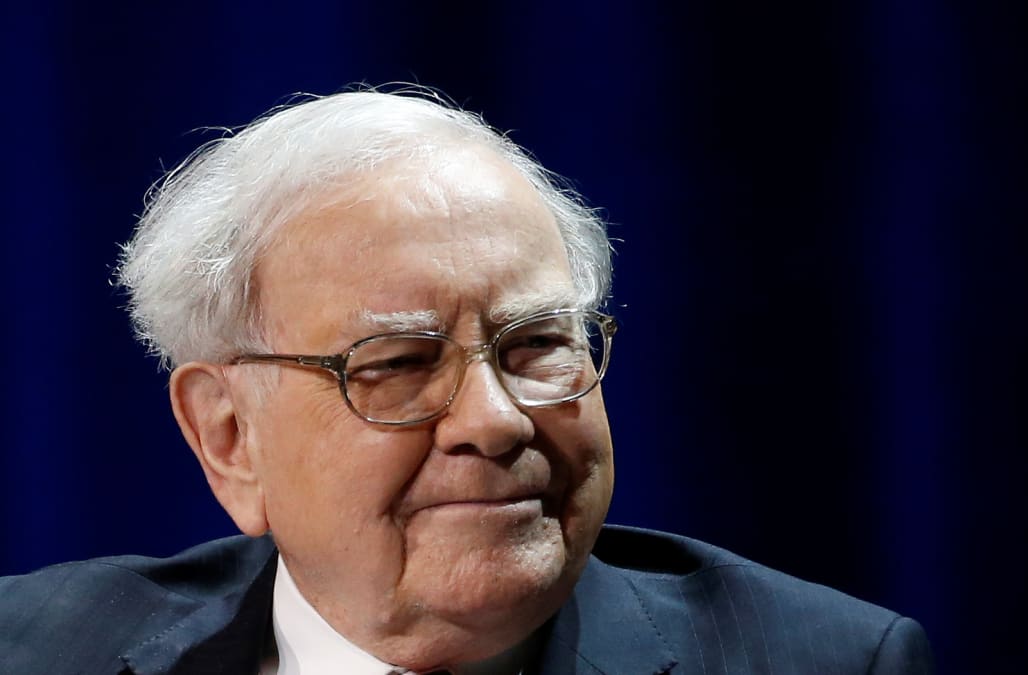 Warren Buffett thinks that the Republican healthcare bill has one goal: to help rich people like him.

During an interview with PBS NewsHour on Tuesday, the legendary investor brought along his tax return from last year to show just how much he would save from the two proposed Republican plans (American Health Care Act and Better Care Reconciliation Act).

"Well, I brought my tax return along for the last year," Buffett told PBS' Judy Woodruff. "I filed this on April 15. And if the Republican — well, if the bill that passed the House with 217 votes had been in effect this year, I would have saved — I can give you the exact figure. I would have saved $679,999, or over 17 percent of my tax bill."

Both the House GOP and Senate GOP bills repeal all of the taxes created by the Affordable Care Act, or Obamacare, which primarily fall on the wealthiest Americans. According to a study by the Tax Policy Center, the top 1% of earners in the US would see an average tax bill decrease of $37,240 under the proposed healthcare bills. Additionally, people in the top quintile of earners would get 64.2% of the benefit from the tax cut.

"There's nothing ambiguous about that. I will be given a 17 percent tax cut. And the people it's directed at are couples with $250,000 or more of income," Buffett said. "You could entitle this, you know, Relief for the Rich Act or something, because it — I have got friends where it would have saved them as much as — it gets into the $10-million-and-up figure."

Buffett also criticized Republicans for voting for a bill that would bring down their own taxes, saying that most members of Congress make more than $250,000 a year.

"They have given themselves a big, big tax cut, if they — if they voted for this," the Berkshire Hathaway CEO said.

Buffett also reiterated his call for a single-payer system for healthcare, which he said would be "more effective."

You can watch the exchange below: