The foreclosed $50.9 million penthouse on Billionaire's Row is reportedly owned by a Nigerian tycoon who could be hiding on his yacht 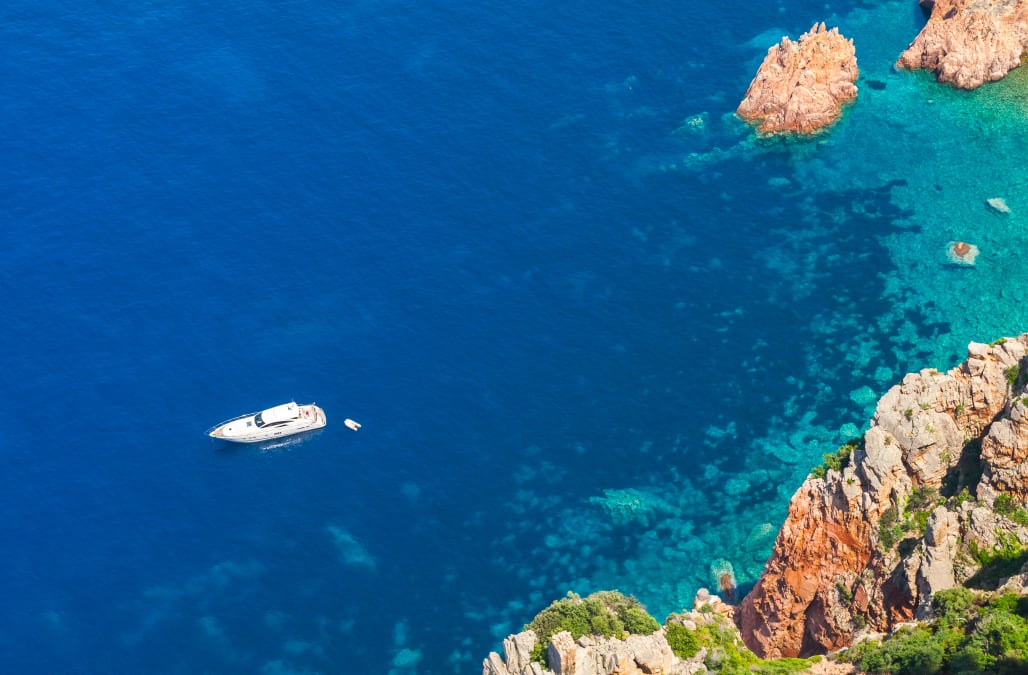 The man behind what could be the largest foreclosure in New York City real estate history may have just been revealed.

A full-floor penthouse in the landmark One57 condo building is headed to the auction block after it was seized under foreclosure, and according to the New York Post, Nigerian energy tycoon Kolawole "Kola" Aluko was the buyer of the unit in question.

The 79th-floor apartment, which was the eighth-priciest sold in the building, will go to auction on July 19. It was purchased for $50.9 million with a $35.3 million mortgage loan from Banque Havilland in 2014.

Aluko reportedly hasn't made his payments, and Banque Havilland has repossessed the home.

Aluko's yacht, the Galactica Star, was listed as collateral on the loan, but neither he nor the yacht has been seen in some time. This has fueled speculation that he is hiding out on the yacht, according to the Post. Aluko is reportedly on the run from Nigerian authorities seeking to question him on allegations of money laundering. Authorities have attempted to freeze Aluko's assets, but the tycoon claims residency in Switzerland and owns properties all over the world.

Aluko and the Galactica Star were last seen in the Bahamas during Ja Rule's failed Fyre Festival in April.

NOW WATCH: This $35 million NYC penthouse is located inside a clock tower

SEE ALSO: New York City's 'Billionaire's Row' is dead — and a record-breaking foreclosure could be the 'nail in the coffin'