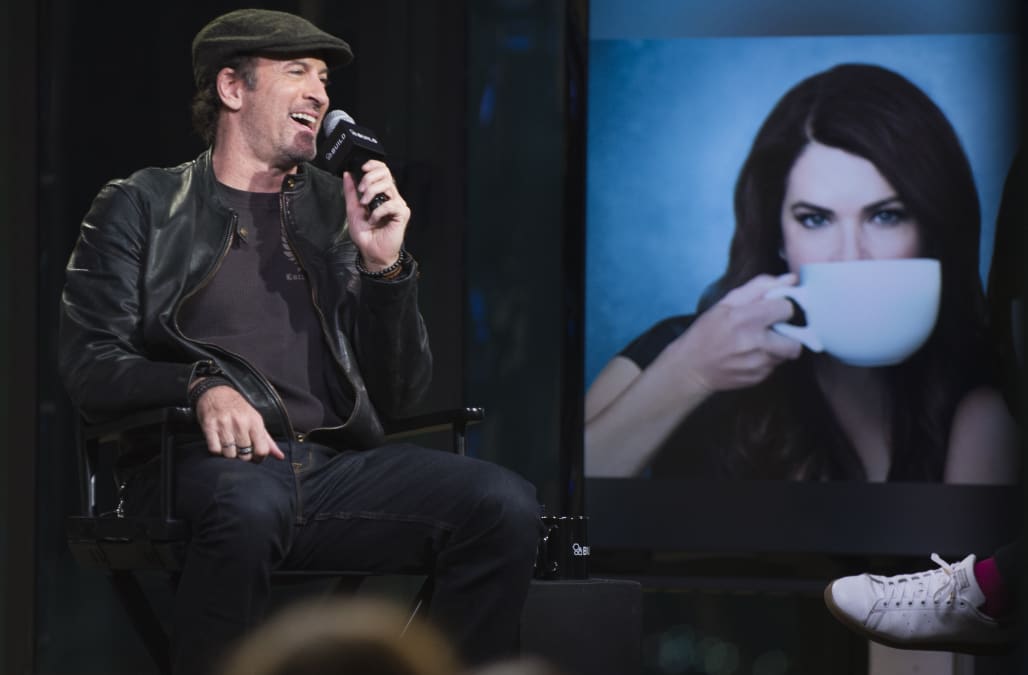 Scott Patterson, who plays Luke on the hit show "Gilmore Girls," is opening his very own coffee brand ... Looks like Lorelai Gilmore really rubbed off!

Fans, of course, will know that Luke's Diner is Lorelai and Rory's go-to spot for a cup of joe, often into the wee hours of the night.

Patterson dished the exciting news in an interview with WealthManagement.com and revealed the name of his new venture: Scotty P's Big Mug Coffee.

More from AOL.com:
Shop this video: Wash on your SPF with this beauty breakthrough
24 best-selling mascaras to create next level lashes
Family considers lawsuit after 'absolutely heartbreaking' yearbook bullying