Forever21 is suing Gucci over stripes 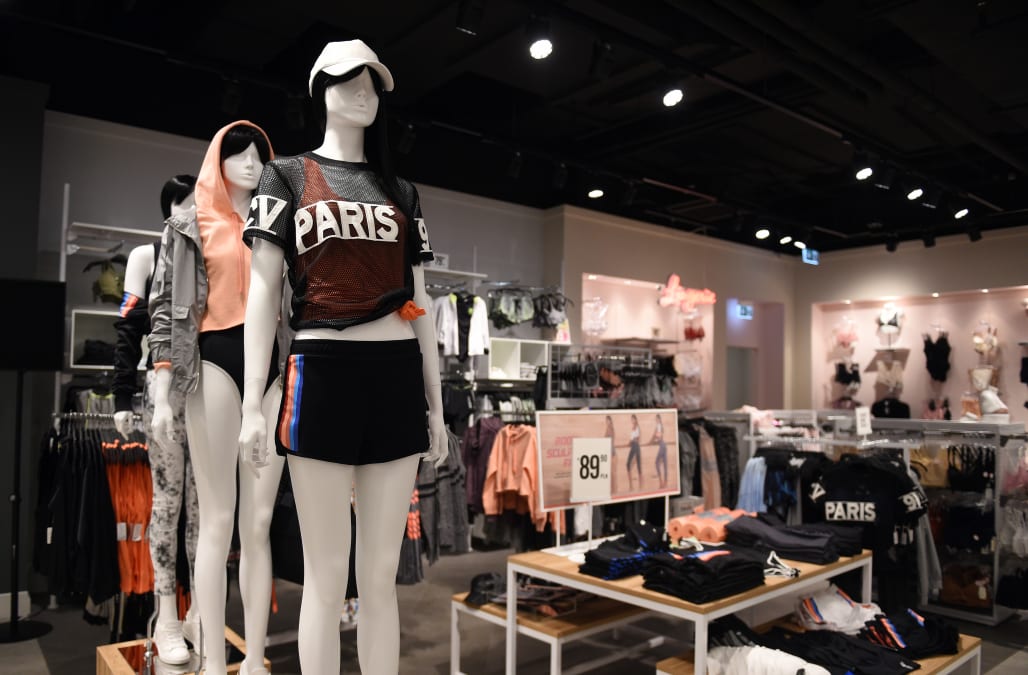 Forever 21 has filed a lawsuit against Gucci over the trademark of stripes.

The lawsuit, filed Monday in the U.S. District Court for the Central District of California, states that the L.A.-based fast-fashion retailer is seeking protection against the trademark of "a parallel stripe design of alternating bands colored blue-red-blue and green-red-green."

The claim is a response to Italian luxury house Gucci, whose representatives sent a letter in December 2016 demanding Forever 21 "cease and desist from any and all use of blue-red-blue stripes," according to court documents. Gucci followed up with another letter in January with the same demands and a third letter in February, demanding Forever 21 discontinue all sales of clothes and accessories with the blue-red-blue and green-red-green stripe combinations, which included a choker, satin bomber jacket, tiger embroidered stripe sweater, metallic faux leather bomber and floral bomber jacket.

RELATED: Check out the most-hated companies in the US:

12 PHOTOS
12 most-hated companies in the US
See Gallery

12 most-hated companies in the US

Forever 21 contends that it's "not infringing on any Gucci trademark," according to the document. The retailer also argues, "Gucci's trademark registrations relevant to this dispute should be canceled. Gucci's pending applications should not proceed to registration." To Forever 21's knowledge, Gucci hasn't filed a formal suit against the company.

Forever 21 is asking the court for the green light to continue using the colored stripes and requesting the court to cancel Gucci's current stripe trademarks and deny similar pending applications.

This isn't the first time Forever 21 has put up a legal fight over stripes; in March, the company sued Adidas over the German sportswear brand's protection of its famous three parallel stripes. Meanwhile, Forever 21 has been hit with a number of lawsuits in the past, most recently being sued by Puma for knocking off Rihanna's Fenty shoe designs.

More from The Hollywood Reporter:
Ivanka Trump Ordered to Give Deposition in Shoe Design Lawsuit
New Weight-Loss Procedure Has People Swallowing Balloons
Lindsay Lohan Is Capitalizing On Your Curiosity By Launching A Subscription-Based Lifestyle Website