Deutsche Bank is reportedly staring down a $60 million trading loss 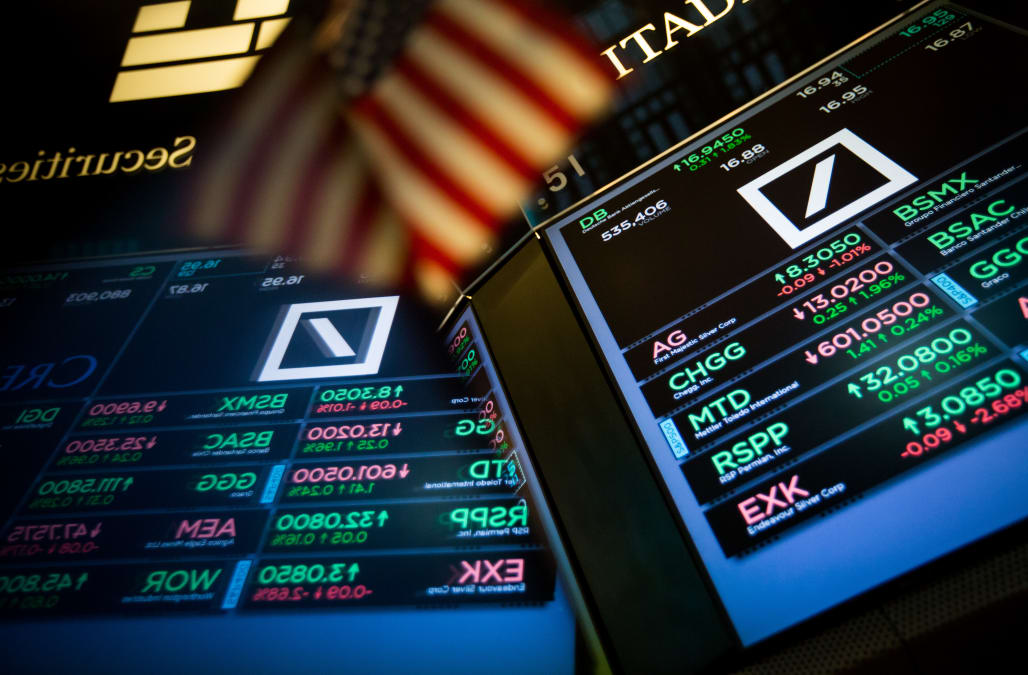 Deutsche Bank could be staring down a $60 million loss after a bad bet on inflation, Bloomberg reported Tuesday.

The German lender's supervisory board is reportedly investigating whether traders flouted risk limits on derivatives trades tied to US inflation, generating concerns over the strength of the company's risk controls.

Bloomberg reported that the bank does not expect the bad bet to turn around.

RELATED: Check out the most valuable banks in America:

This is the latest in a spate of bad news that has called into question oversight procedures at Deutsche Bank, which was fined nearly $160 million by the Federal Reserve in April after traders violated foreign exchange rules.

Regulators also hit the company with more than $650 million in fines earlier this year for anti-money laundering failures connected to wealthy Russian clients.

It's also another blow to Deutsche Bank's fixed-income trading operation. Business Insider reported last week that the bank had unexpectedly pulled an offer to hire a top executive at the last minute. Meanwhile, a number of senior executives have left the business in recent months.

NOW WATCH: JIM ROGERS: The Fed is clueless and is setting us up for disaster

More from Business Insider:
IBM landed a big win in the race to sell blockchain to Wall Street
UBS was reportedly left out of Deutsche Bank rights issue after a dispute over poaching staff
Deutsche Bank unexpectedly pulled an offer to hire a top executive at the last minute