Cyberattack hits oil giant and banks in Russia and Ukraine 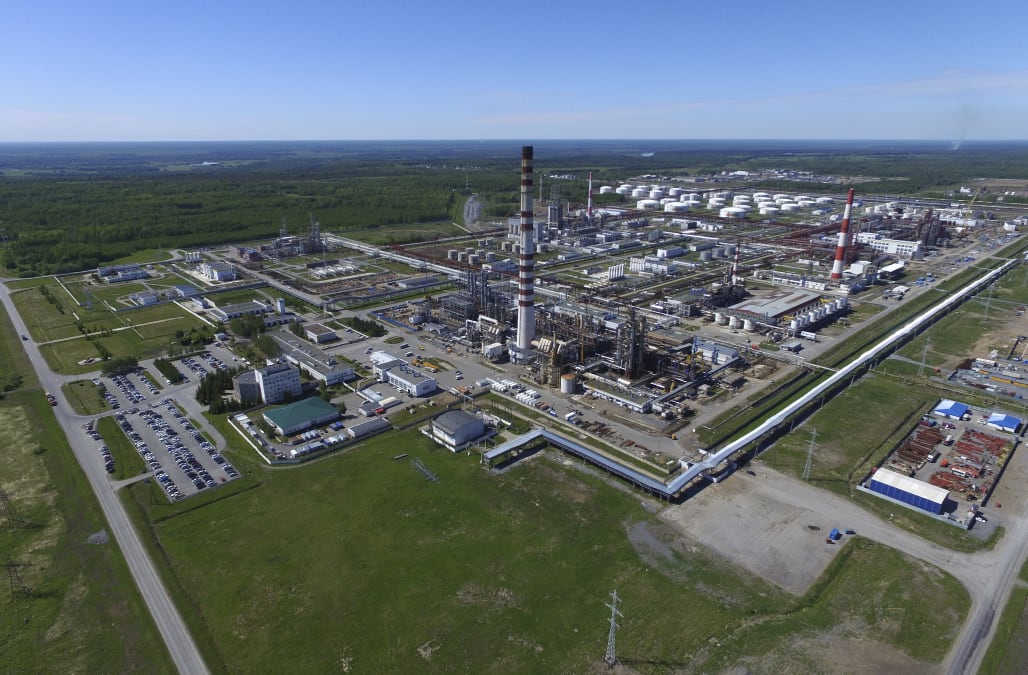 A Moscow-based cyber security firm, Group-IB, said it appeared to be a coordinated attack simultaneously targeting victims in Russia and Ukraine.

In Copenhagen, global shipping firm Shipping company A.P. Moller-Maersk said it had suffered a computer system outage caused by a cyber attack thought it was not immediately clear if it was connected.

One of the firms Group-IB said had been hit in Russia, Damco, which is Maersk's logistics company.

The latest disruptions follow a spate of hacking attempts on state websites in Ukraine in late 2016 and repeated attacks on its power grid that prompted security chiefs to call for improved cyber defenses.

Rosneft, one of the world's biggest producers of crude oil by volume, said its oil production had not been affected.

"The company's servers underwent a powerful hacking attack," the company said on Twitter.

"The hacking attack could lead to serious consequences, but the company has moved to a reserve production processing system and neither oil output nor refining have been stopped."

Rosneft's website was unavailable in Moscow as of 13:25 GMT and had been offline for at least an hour before that.

In Ukraine, Yevhen Dykhne, director of Boryspyl Airport, said it had been hit by a cyber attack. "In connection with the irregular situation, some flight delays are possible," Dykhne said in a post on Facebook.

Ukrainian Deputy Prime Minister Pavlo Rozenko said the government's computer network had gone down as well and posted a picture on Twitter of a computer screen with an error message.

The Ukrainian central bank said a number of banks and companies, including the state power distributor, were hit by a cyber attack that disrupted some operations.

"As a result of these cyber attacks these banks are having difficulties with client services and carrying out banking operations," the central bank said in a statement. (Reporting by Polina Devitt, Jack Stubbs, Oksana Kobzeva; editing by Christian Lowe and David Clarke)