5 careers in which women earn more than men 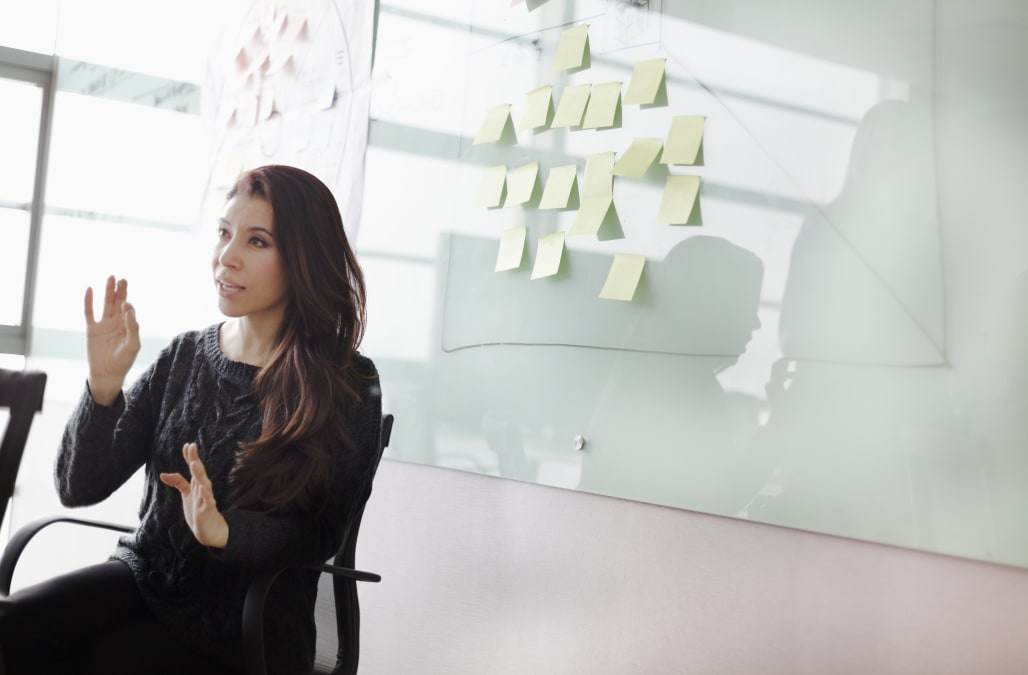 Men in the workplace make more money than women. It's an unfortunate fact that's probably not earth-shattering to read. According to the most recently available government data, women earned 82 cents for every dollar men made in 2016.

See Also on Kiplinger: Best Jobs for Your Future

But there are career fields in which women are the top earners. If you're a woman looking to land on the winning side of the pay gap, these are the careers you should choose.

According to a 2017 Glassdoor study, women with architecture degrees earn $7,000 more per year on average than men. From Denise Scott Brown to Zaha Hadid, women have made their mark in what is still a male-dominated field, creating soaring towers, museums, college campuses, Olympic pools, and embassy buildings to much acclaim. All told, the gender pay gap in architecture is a rare 14 percent -- in favor of women!

Unfortunately, these giant gains for women in the field don't mean that female architects are immune to discrimination.

"It's still largely a white, male-dominated field, and seeing a woman at the job site or in a big meeting with developers is not that common," Yen Ha, a principal at an architecture firm in New York, recently told The New York Times. "Every single day, I have to remind someone that I am, in fact, an architect. And sometimes not just an architect, but the architect."

Taylor Swift is the top-earning female artist, with an estimate by Forbes putting her 2016 income at $170 million. But it's not just celebrity female musicians who are raking in the dough. Across the industry, women are out-earning men. The median base pay for a woman who is five years into a music career is $44,020 -- that's more than $4,000 higher than the median base pay for a man, according to Glassdoor.

Women now make up nearly 60 percent of the advertising industry, earning a median salary of $46,500 at the five-year marker. Men, on the other hand, lag behind with a median income of $43,020, according to the Glassdoor study. This does not, however, mean that women dominate the field completely. According to The 3% Conference, a group that advocates for women to hold bigger roles in creative fields, when it comes to higher power positions, such as that of creative director, women make up just 11 percent.

If you're looking to break into the advertising field, here are a few helpful tips: Start by interning at an ad agency, where you'll learn the ropes and collect contacts who may be willing to help you down the line. Take an entry-level position, even if you believe it's beneath you, and work your way up the ladder. Do freelance work, and aim to either earn enough income to make freelance your full-time gig or wow a hiring agency with your talent.

The National Science Foundation reports that women comprise a little more than 40 percent of all U.S. graduate students in science and technology. When you tighten this focus onto the environmental sciences, however, the role of women gets even smaller. Women made up nearly 28 percent of all environmental scientists and geoscientists in the U.S. in 2015. Yet while there's plenty of room for women to claim a larger presence in the field, the women who do enter this field have been out-earning their male peers. Five years into their careers, women in environmental science make an average of $47,000, while men earn $44,000, according to the Glassdoor study.

The good news is that green jobs are high in demand. Not only that, but it's now entirely possible to rake in a good deal of money as an environmental scientist. Your best bet is to go for a gig with the federal government. Environmental scientists working for the feds in 2016 earned more than six figures on average, according to data from the Bureau of Labor Statistics.

With a median base pay of $43,000, women are the top earners in the study of the mechanics of body movement. Men in kinesiology earn an average of $2,000 less than women in the field, according to Glassdoor.

See Also on Kiplinger: 10 Best College Majors for Your Career

This article is from Brittany Lyte of Wise Bread, an award-winning personal finance and credit card comparison website.