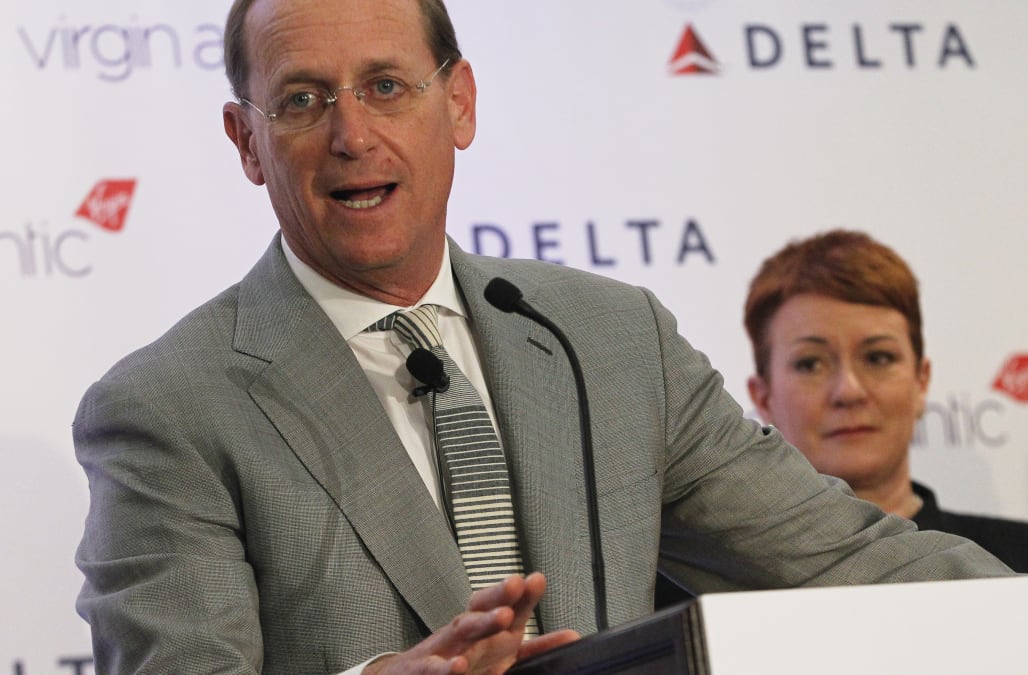 Richard Anderson, who spearheaded Delta's growth into the world's largest airline by market value when he retired in May 2016, will assume the title of president and co-CEO on July 12 and take over the CEO role exclusively on Jan. 1.

Wick Moorman, who became CEO in September and recruited Anderson, will remain on the job through the end of the year and then become an advisor to the company, Amtrak said in a statement.

The leadership change comes as Amtrak's repair program at Penn Station in New York City is expected to cause major service disruptions this summer for commuters across the metropolitan region.

A rift is growing between Amtrak, which owns Penn Station, and the two states that use most of the hub's track space, New York and New Jersey.

The repairs, scheduled to take years, were expedited after recent derailments and other problems from decaying infrastructure left hundreds of thousands of commuters delayed throughout the greater New York City area.

The Trump administration in May proposed ending $630 million in subsidies for Amtrak to operate long-distance train service, out of $1.4 billion in annual government support for passenger rail service.

Anderson, one of the most outspoken U.S. airline industry leaders, assumed Delta's top job in 2007 and led the company through a merger with Northwest Airlines in 2008.

During his tenure, Delta outpaced its peers in on-time performance, grew rapidly in top business markets such as New York and acquired stakes in airlines in the United Kingdom, China, Mexico and Brazil.

Moorman retired in 2015 as chairman, CEO and president of Norfolk Southern Corp before taking the helm at Amtrak. (Reporting by David Shepardson; Editing by Richard Chang)