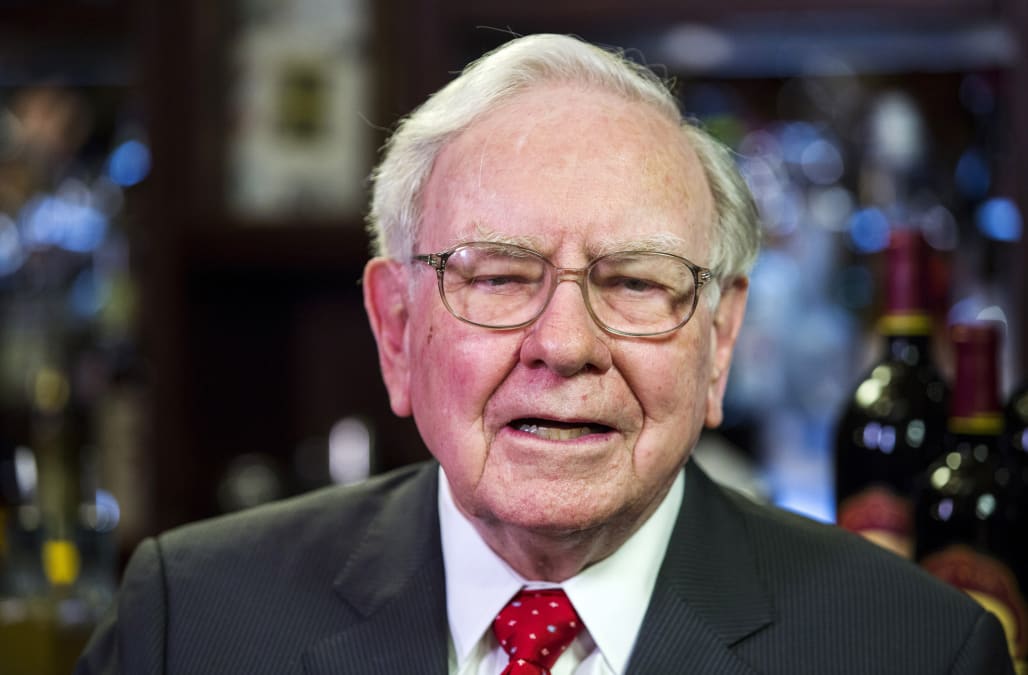 Store Capital, a real estate investment trust, announced a $377 million stake by Warren Buffett on Monday. This amounted to 9.8% of the company's outstanding shares. Store Capital is known for investing in single-tenant real estate.

"An investment in our company from one of history's most admired investors represents a vote of confidence in our experienced leadership team and an affirmation of our profit-center real estate investment and management approach," said Christopher Holk, Store Capital's CEO. He was referring to Berkshire Hathaway chairman Warren Buffett.

"In its purest form, once you have a reputation as a smart investor, then every time you buy a stock (and announce it publicly), everybody out there will look and say, 'that is a smart investor,' and they will buy the stock, and the stock will go up, and you will make money, and everyone will think you are a smart investor because you made money, and it is a virtuous cycle that you can repeat indefinitely."

Store Capital has not had a great year. The company is down 6.72% so far in 2017, even after the more than 10% boost from Buffett's investment. The company is currently trading at $23.04.