On this flight, the cabin crew didn't offer passengers any service (but they did eat their dinner) 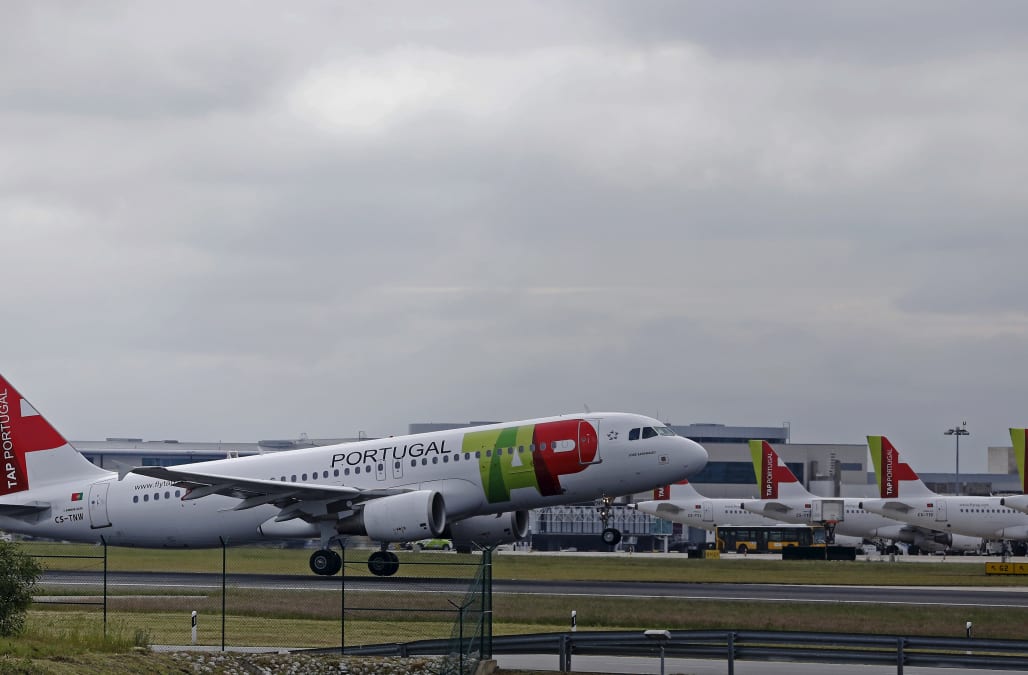 Sometimes, strange things happen on planes and the reason why is odd.

It's sad when an airline you like goes and does something that makes it sound very unlikable.

In this case, the tale revolves around a flight in which the cabin crew only gave the passengers a glass of water or an orange juice.

As described by fine travel blog One Mile At A Time, the passengers on a recent TAP Portugal Lisbon to Milan flight were greeted with these comforting words: "This flight is operating with reduced cabin crew and for that reason there will be no meal service on this flight."

I wasn't aware that planes could take off without enough flight attendants.

I've sat in several airports for hours while airlines have -- they said, at least -- been waiting for a member of cabin crew to turn up in order to make the right number.

Here, though, it seems that Economy passengers only got water and Business Class passengers were garlanded with either water or orange juice.

I confess I've always found TAP to offer an enjoyable experience. I've flown it six times in the last year or so. The cabin crew are always pleasant -- it's a Portuguese thing, I think.

The food on board -- yes, in Economy -- is astonishingly palatable, too.

Yet here was what seemed to be a downing of tools, almost like an old-fashioned union work-to-rule.

INC. TODAY'S MUST READS: How Can You Tell Someone Has True Leadership Skills? Look for This 1 Rare Sign

There was, though, a kink to proceedings which some passengers might have found difficult to bear.

"I smelled food in the oven, but go figure those were crew meals. The crew spent the rest of the flight in the galley eating, talking, and reading," said One Mile At A Time's Ben Schlappig.

Oh, that's not a good look. That's not what some might call customer service.

I contacted TAP to ask why this might have happened.

An airline spokesman told me: "When for medical reasons or other, a flight attendant who is on duty on a flight can't be there, it may not be possible to replace him/her with another one, without compromising the time schedule. In exceptional situations, some flights might be operated with the so called minimum safe crew. In that case, the crew may go ahead with the flight service but, according with the agreement in place between TAP and the Flight Attendants Union, the Crew can decide that there are no conditions to deliver meal service. We're sorry for any inconvenience caused to our customers."

It seems, however, that Schlappig's experience wasn't an isolated incident. It's happened on TAP before.

INC. TODAY'S MUST READS: And Then IKEA's Suddenly Like, 'Wait. What If We Just Sell All Our Stuff on Amazon?'

What's painful about such stories is that they rarely seem surprising.

You get to your destination and you're glad that you've arrived vaguely on time and that your baggage managed to accompany you.

Yes, you might be hungry. But better hungry than, say, being left behind at the airport.

Same thing happened to us on a Lisbon -LHR flight last month. We were in business class and all we got was a glass of water. Never again.

More from Inc.:
United Airlines Takes the First Big Step in Making You Love It Again (It'll Still Cost You)