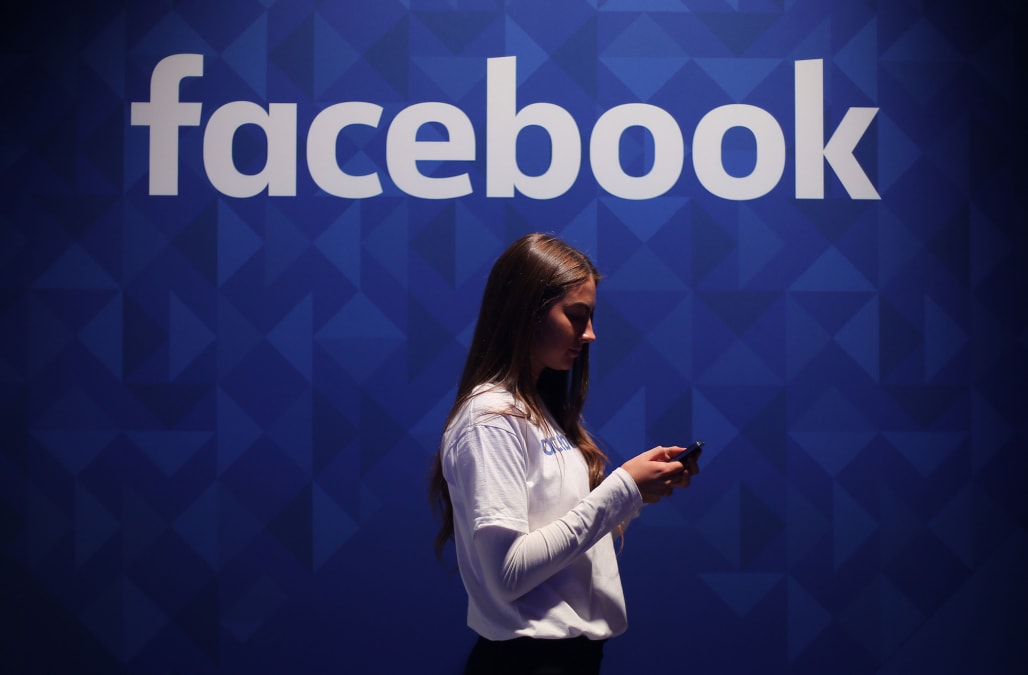 The crowded world of TV entertainment is about to add another major player. On Sunday, the Wall Street Journal reported that Facebook Inc (ticker: FB) is targeting a late-summer launch for its first-ever original TV show-quality content.

Facebook appears to be aggressively going after a younger demographic of users. The company is reportedly paying up to $3 million per episode for content with a target audience in 13-34 age range.

Facebook is also reportedly going for a family-friendly approach by avoiding political dramas and shows with nudity and strong language.

"We're supporting a small group of partners and creators as they experiment with the kinds of shows you can build a community around – from sports to comedy to reality to gaming," says Nick Grudin, Facebook's vice president of media partnerships. "We're funding these shows directly now, but over time we want to help lots of creators make videos funded through revenue-sharing products like Ad Break."

Facebook's push into video media has obvious implications for streaming giant Netflix (NFLX) and YouTube, which is owned by Alphabet, Inc. (GOOG, GOOGL). It is also the latest domino to fall in the cord-cutting phenomenon that has plagued traditional cable providers such as Comcast Corp. (CMCSA) and Charter Communications (CHTR) for years.

But perhaps the two companies with the most to lose from Facebook's streaming video push are rival social media giants Snap (SNAP) and Twitter (TWTR). Twitter has been exploring streaming video content in an effort to identify the next growth opportunity for its struggling business. Snapchat, with its Snapchat Shows, is also going after the same youth audience that Facebook is targeting.

"Facebook sees an opportunity to perhaps migrate some of the TV spending into Facebook and also try to take some money away from YouTube and Snapchat," says Norm Johnston, global chief strategy and digital officer at WPP's Mindshare.

As the social media video competition heats up, Facebook has a huge advantage over smaller rivals with its 1.94 billion monthly active user base. However, Snapchat is still the top social media platform among teens, according to Piper Jaffray's latest teen survey.