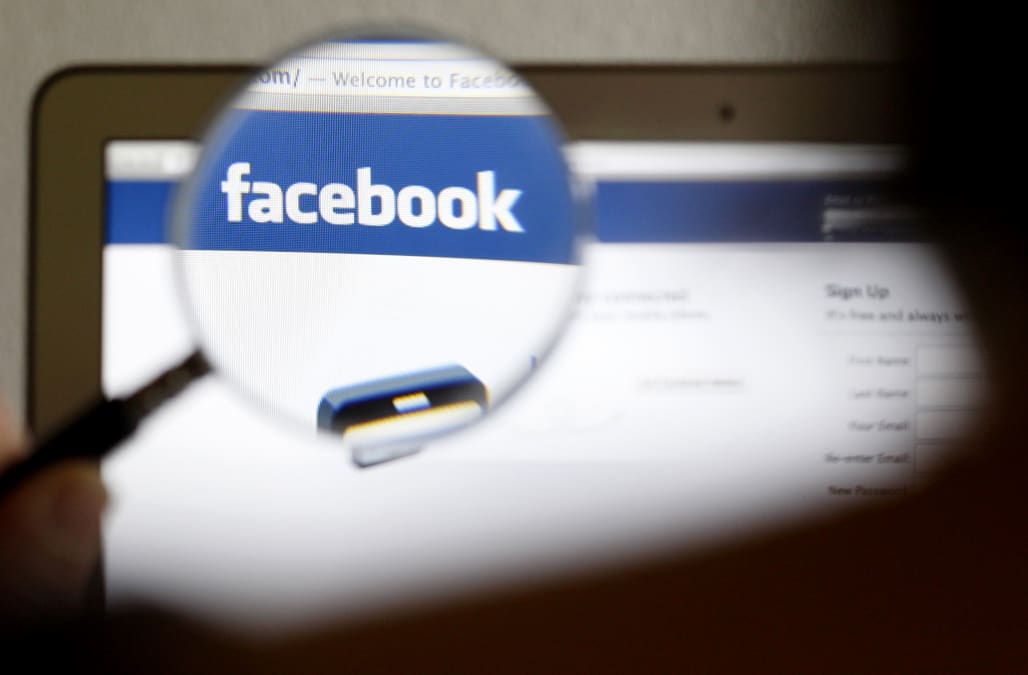 The moves come after the Wall Street Journal reported that the company was in talks with Hollywood to produce its own original TV-show type content. The company is reportedly looking to target younger, millennials audiences with half-hour shows that will avoid topics with "nudity and rough language," according to the Wall Street Journal. Facebook is willing to spend as much as $3 million per episode for highly produced content.

The Wall Street Journal reporting is the latest in a slow trickle of details about Facebook's video aspirations. Business Insider reported Facebook's initial talks earlier this year. The shows were originally slated to launch in mid-June, but have since been pushed back to sometime toward the end of the summer, according to Business Insider's Alex Heath.

In addition to longer, scripted shows, the internet giant is expected to seek shows in the shorter, 10-minute, range. The shows would be produced in partnerships with companies like Refinery 29, Buzzfeed and ATTN.

In all the shows Facebook is seeking, it is promising Hollywood a share of ad dollars and access to its user data to help make the shows it does buy successful.