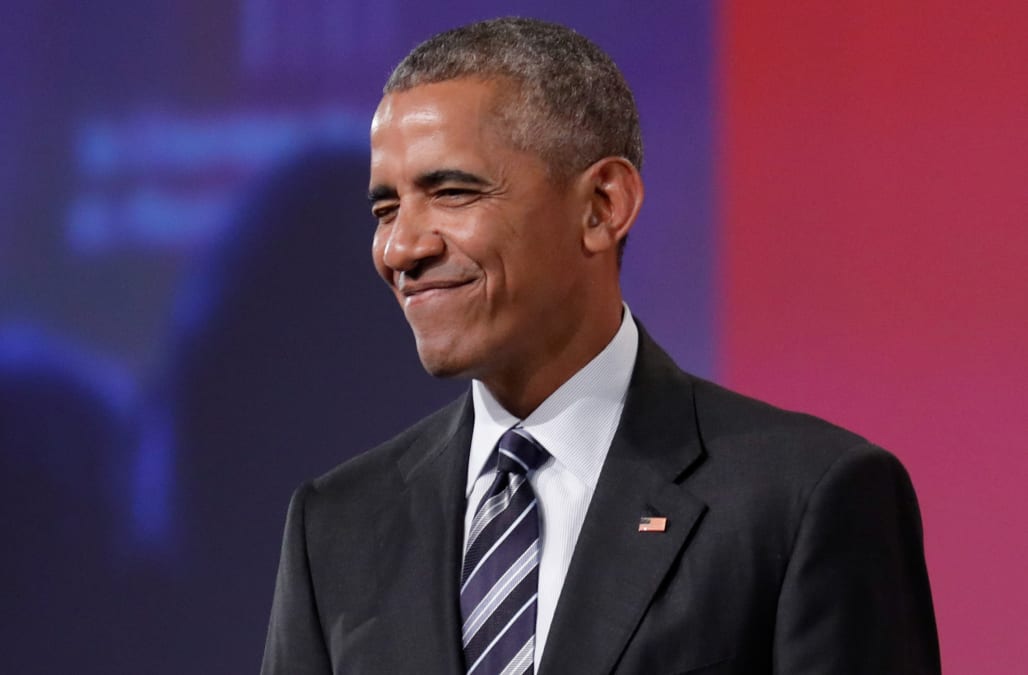 Uber was already in the hunt for a high-caliber executive to help revamp the company.

Now, though, that person will get to call themselves CEO.

The ride-hailing company's former chief executive, Travis Kalanick, resigned the post on Tuesday after getting a letter from investors demanding his departure. At the time he received the letter, he was in Chicago to interview a candidate to be Uber's chief operating officer. Up until Kalanick's resignation, filling that position was the company's top priority.

Now, Uber's board is putting on hold the search for a partner for Kalanick, to start looking for a leader for the new Uber. (Kalanick, though, will have a role in finding his replacement.)

It won't be easy to find an exec willing to take on turning around the embattled company, but here's a list of some of the likely candidates for the job:

Once the heir-apparent at the Mouse House, Staggs stepped down in April 2016 in a move that shocked the entertainment industry. Given his experience as a top executive at a large company and his operational and financial expertise — he also previously served as Disney's chief financial officer — it makes sense that Staggs has been one of the early names bandied about for Uber's CEO post.

Foulkes was in the running for Uber's COO position, but ultimately decided against it, according to one source familiar with her decision. With Kalanick out of the picture, though, Foulkes might be persuaded to change her mind.

Foulkes has spent 25 years at CVS, helping the company develop into the massive pharmacy chain it is today. In one of her previous roles at the pharmacy retailer, she oversaw some of its marketing efforts. That's an area where Uber needs help as it seeks to rebuild its relationships with both riders and drivers.

Known as Twitter's "Mr. Nice Guy", Bain had been asking friends about Uber's COO job after the company started searching for someone to fill that position. A pal of Kalanick's, he could take the top role immediately, because he's been a free agent since leaving Twitter in November 2016.

Wojcicki was in consideration for Uber's COO job, according to Recode, but getting the chance to be its CEO may be more appealing to the longtime Google exec. Wojcicki led Google's acquisition of YouTube in 2006. She took over as CEO of the video website in 2014.

Arora left SoftBank suddenly in July 2016, but he has a close tie to Uber that dates to his time at the Japanese conglomerate: Liane Hornsey, the ride-hailing company's chief human resources officer. Arora had poached Hornsey away from Google to join him at SoftBank. After Arora left SoftBank, Hornsey jumped to Uber.

Arora's reputation was tarnished by a letter from a group of anonymous investors criticizing his leadership at SoftBank. But his working relationship with Hornsey could tip the scales in his favor — and guarantee that some of the cultural changes Uber has committed to adopting in the wake of a series of scandals actually go through.

A long-time airline executive, Cush was another person who was previously being eyed for Uber's COO job, according to the New York Times. Cush led Virgin America for the decade leading up to its sale to Alaska Airlines last year. What could make him attractive to Uber is his expertise running a large-scale transportation company.

Mulally already has experience leading a corporate rebound effort. He led Ford's turnaround after the Great Recession, revitalizing its profits, helping overhaul its culture and improving morale. He retired in 2012 after serving six years as the car company's CEO.

Joining Uber would mean taking the reins of another troubled company — and contending with a big conflict of interest. Mulally is a director at Alphabet, Google's parent company, whose subsidiary Waymo is suing Uber for stealing trade secrets.

Mulally's successor, Mark Fields, has also been rumored to be in the running for the Uber CEO job. But Fields was ousted from Ford in May, reportedly because he wasn't changing the company fast enough. That may make him a poor fit for a company that has wanted workers to "Always Be Hustlin."

Immelt announced plans in June to step down from his position at GE. He plans to hand over the keys to his replacement on August 1, but he'll remain GE's chairman through the end of the year.

GE's CEO for the last 16 years, Immelt helped turn around the company's business and navigate it past both the 2001 terror attacks and the Great Recession. While GE investors thought their company could use a fresh face to take its business to the next level, Uber could use a seasoned business executive who has weathered large-scale crises to help guide it through its ongoing storm.

Photographer: Eric Thayer/Bloomberg via Getty Images
Up Next

There are real possibilities and then there's wishful thinking. But this is Uber, the word's most valuable private company, so anything could happen.

Among the long-shot names that have been tossed around are:

• Sheryl Sandberg: Arianna Huffington was pushing for Facebook's COO to become Uber's next leader, according to the New York Post. But Recode's Kara Swisher said Sandberg won't leave the social media giant. Sandberg's name has been bandied about from the beginning, but largely as a model for the executive Uber would like to hire.

• Barack Obama: Obama's the only person on this list to have had a job that's harder than turning around Uber, so some people think the former president would be a great fit to be the ride-hailing company's CEO. It's a stretch, but weirder things have happened.