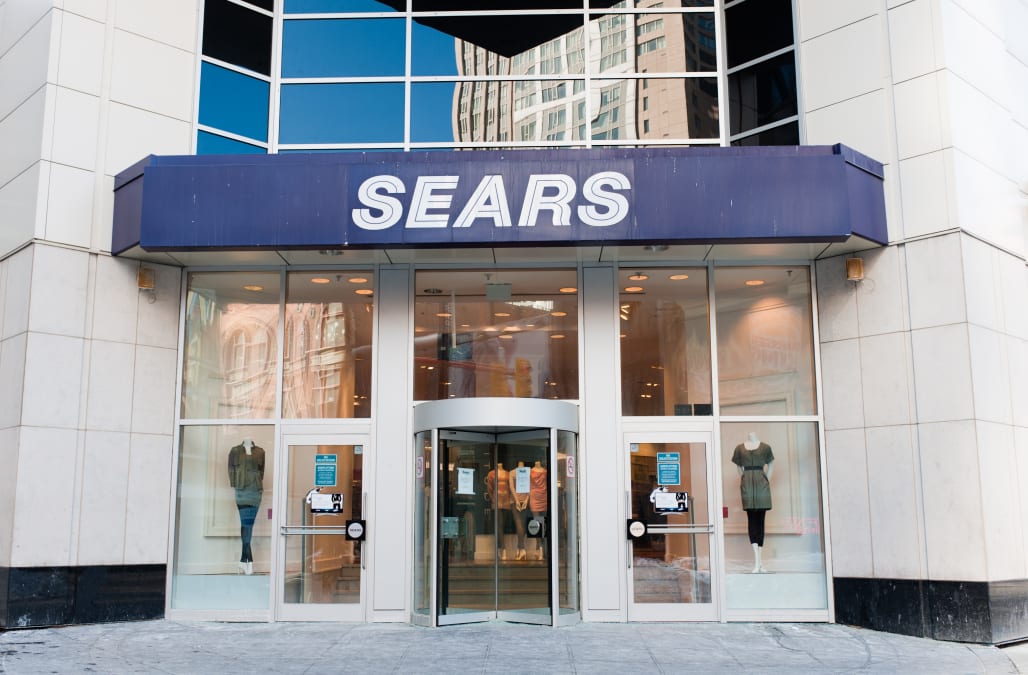 TORONTO, June 22 (Reuters) - Sears Canada Inc said on Thursday it plans to cut jobs and close about a quarter of its stores as it restructures its operations after a steady decline in sales due to competition from big-box retailers and online merchants.

Like many department stores, the Toronto-based company has struggled for years to attract fashion-conscious shoppers who have embraced apparel stores more adept at keeping up with fast-changing clothing trends.

The company, which in 2012 was spun off from U.S. department store pioneer Sears Holdings Corp, said it planned to close 59 of its 225 stores and cut 2,900 of its 17,000 workers as part of a restructuring approved by an Ontario bankruptcy court on Thursday.

Sears Canada also plans to file a motion to request permission to suspend certain monthly payments to its pension plan because it is running low on cash, according to court documents.

It also intends to stop payments to a post-retirement benefit plan providing retirees with life insurance and medical and dental benefits, according to the filing.

Retail experts said they were not convinced the company would succeed in its effort to remain in business, but noted that it could get more for its assets by winding down its operations in several phases, rather than pulling the plug through a liquidation.

"One way or another, it's not going to be an easy road for them. As is the case with all department stores," said Maureen Atkinson, a senior partner at retail consulting firm J.C. Williams Group.

The plan shifts away from areas long associated with the iconic Sears brand, such as home appliances, tools, electronics and auto parts.

Lou Brzezinski, an attorney who represents several of the retailer's landlords and suppliers, said his clients were relieved that the company had not given up.

"It's a measured and a reasonable approach to continuing operations in Canada and we're happy to see that," Brzezinski said, but noted the fallout would hit employees and retirees the hardest.

"It's the older people who need the money for their medical benefits and their dental benefits. They're the ones that's going to have to pay the price."

The company has total liabilities of C$1.1 billion as of April 29, according to financial disclosures. That includes outstanding loans, accounts payable, pensions and other debt.

Its shares tumbled 14.7 percent to 40 cents in Thursday Nasdaq trading after touching a record low of 16 cents earlier in the day. The stock did not trade in Canada, where it was halted by the Toronto Stock Exchange.

About 78 percent of Sears Canada shares are held by Lampert and others close to the company, according to Thomson Reuters data.

Sears Canada named Bank of Montreal as its financial adviser and the law firm Osler, Hoskin & Harcourt LLP as its legal adviser. It said FTI Consulting would serve as restructuring consultant.