10 home renovations with the best return on investment 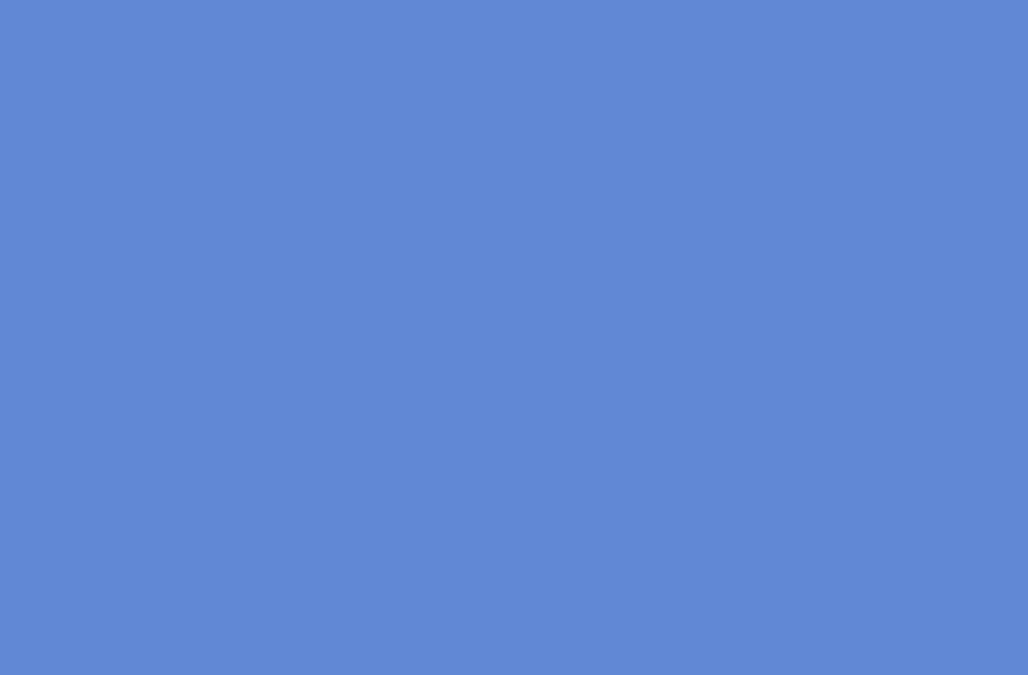 If you're thinking about putting a "for sale" sign in front of your house, you may also have home renovations in mind. It seems logical that replacing outdated features, dingy appliances and worn carpeting should increase the value of your home, but don't be too sure. Some renovations have a poor return on investment, while others will do little to impress buyers with their own vision for the property.

"Buyers in New York are very picky, and they want what they want," says Steven Kopstein, a licensed real estate associate broker with Triplemint in New York City. He cautions people not to pour a lot of money into projects that are too personalized.

However, that doesn't mean you shouldn't make any updates. If you think you'll be in the home for a while, go ahead and renovate so you can better enjoy the property. Otherwise, if you're renovating for resale value, focus on these projects that offer the best return on investment.

RELATED: Check out some features that hurt your home's value:

Added insulation. Each year, Remodeling Magazine conducts a cost-versus-value analysis to determine which of 29 home projects offers the best return on investment. In 2017, it isn't a new kitchen or bathroom that tops the list. It's attic insulation.

It's an inexpensive project that can be done for less than $1,500 and has an estimated return of 108 percent. Plus, it's a good investment regardless of whether you plan to sell. "Anything that makes your house cheaper and lowers the cost of owning a home [is smart]," says Jason Shepherd, co-founder of Atlas Real Estate Group in Denver.

New garage door. When it comes to what it considers upscale renovations, Remodeling Magazine says replacing the garage door offers the best return on investment. Sellers can expect to recoup 85 percent of the cost of this project.

Kopstein says that while a new garage door can help sell a house, people should be smart about which one they install. He recently fixed and flipped two houses in New Jersey. On one, he opted for a basic door without an electric opener. "I didn't think people were expecting that," he says, based on the other homes in the neighborhood. He was right. The house sold in one day.

Better front door. Don't stop with the garage door. A new front door can also be a good investment. According to Remodeling Magazine, you'll recoup almost 91 percent of the cost on a steel entry door and nearly 78 percent on the price of a fiberglass one.

Kitchen remodel. Said to be the heart of the home, the kitchen deserves some extra attention if you're hoping to sell. "You want to go after the wow factor," says Michael Foguth, founder of Foguth Financial Group in Brighton, Michigan.

That doesn't necessarily mean making a complete overhaul, but could include refacing cabinets or updating finishes. A minor kitchen remodel will recoup 80 percent of its cost, according to Remodeling Magazine, while a major midrange kitchen remodel only has a 65 percent return on investment.

Bathroom improvements. The bathroom is another prime place for renovations. On one of the houses Kopstein flipped, he choose to replace the vanity, lighting and toilet. It was an inexpensive way to dramatically improve the look and feel of the room.

Adding a bathroom is a major investment, and it doesn't have the best return. Reports from both the National Association of Realtors and Remodeling Magazine say homeowners will recoup slightly more than half their investment. However, it may be essential to making a sale, especially if there is only one bathroom in the house. "When you've got over three bedrooms and you're all sharing one shower, that's really tough in a resale market," Shepherd says.

New windows. Replacing old windows can brighten a room and resale prospects. There's no need to splurge though. "You're not going to get your money back with a top of the line window," Foguth says. Remodeling Magazine reports vinyl replacement windows have a 74 percent return on investment, giving them a 1 percent edge over wood windows.

More square footage. Refinishing a basement or other space can dramatically boost the value of a house in some areas. "In Denver, we have a high price per square foot," Shepherd says. "To spend $20,000 to $30,000 to finish [off a space] makes a ton of sense."

A 2015 National Association of Realtors report considered the value of converting a basement to living space. It estimated homeowners could expect to recoup 69 percent of the project price. The return on investment for converting an attic to living space was estimated at 61 percent.

High efficiency appliances. Like insulation, upgrading to high efficiency appliances, water heaters and furnaces has a dual benefit. These may make the home more attractive, but just as importantly, they reduce living costs for the homeowner. Some states and cities may also have tax incentives or other programs to help offset the cost. "That's way better than stainless steel appliances or throwing up some granite," Shepherd says.

Interior paint. It's hard to calculate the return on investment for a coat of paint, but Kopstein says 25 years as a real estate broker have taught him that buyers like clean lines and airy spaces. "If there is any way you can bring light in, it's going to affect your price," he says. For those on a tight budget, fresh paint can go a long way to brightening a room.

While these 10 renovations make the most sense from a dollar and cents perspective, every market is different. Kopstein recommends talking to a broker and understanding the expectations of buyers in your area before sinking too much money into a home renovation.