Trump has spent $133,000 on White House furnishings since January -- with taxpayers footing the bill 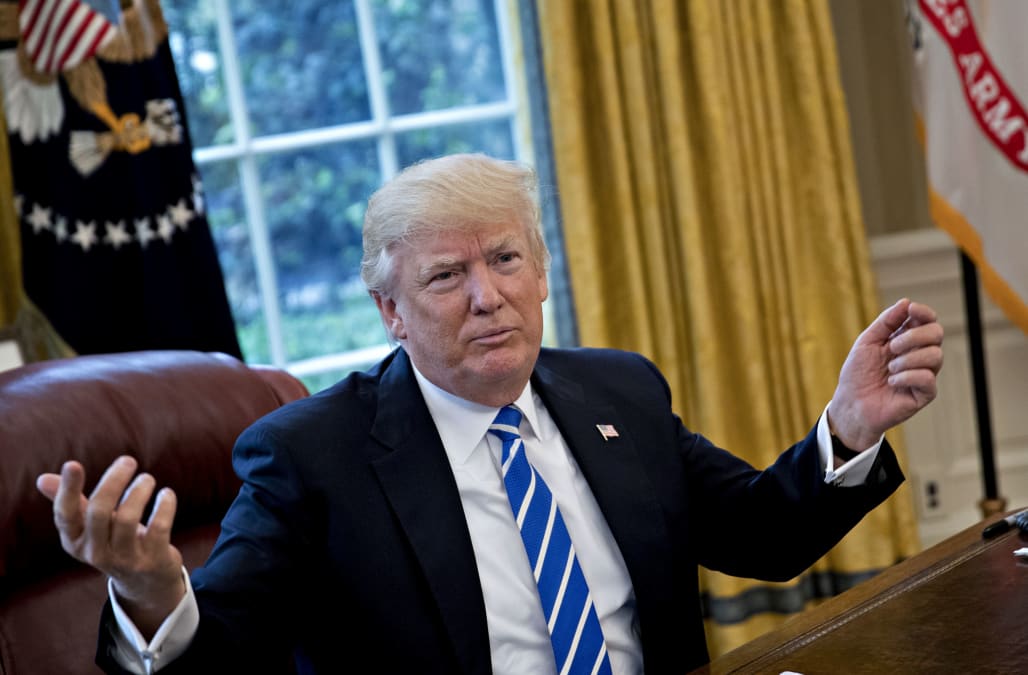 President Donald Trump has spent more than double on White House furniture than Obama did during his first few months in the White House, according to analysis shared with Mic.

Federal procurement records for the Executive Office of the President show that from the inauguration through the end of May, Trump's office spent $133,053.95 on office furnishings compared to Obama's $51,204.25 in the same time frame.

But these numbers shouldn't be taken at face value, as President Obama may have just gotten a slow start. The two-term POTUS spent about $70,000 in the first June of his presidency, while President Trump has only spent $17,000 this month.

A big chunk of the Trump camp's spending this year went to a $13,000 custom conference table from Kittinger Company Inc., which Mic notes President Richard Nixon also once procured for the White House.

However, unlike President Trump, "President Nixon paid for the table himself."

More from AOL.com:
When dad is the president: A look at fatherhood in the White House through the years
Report: US intelligence chiefs say they did not feel pressured by Trump
Trump says China tried but failed to help on North Korea