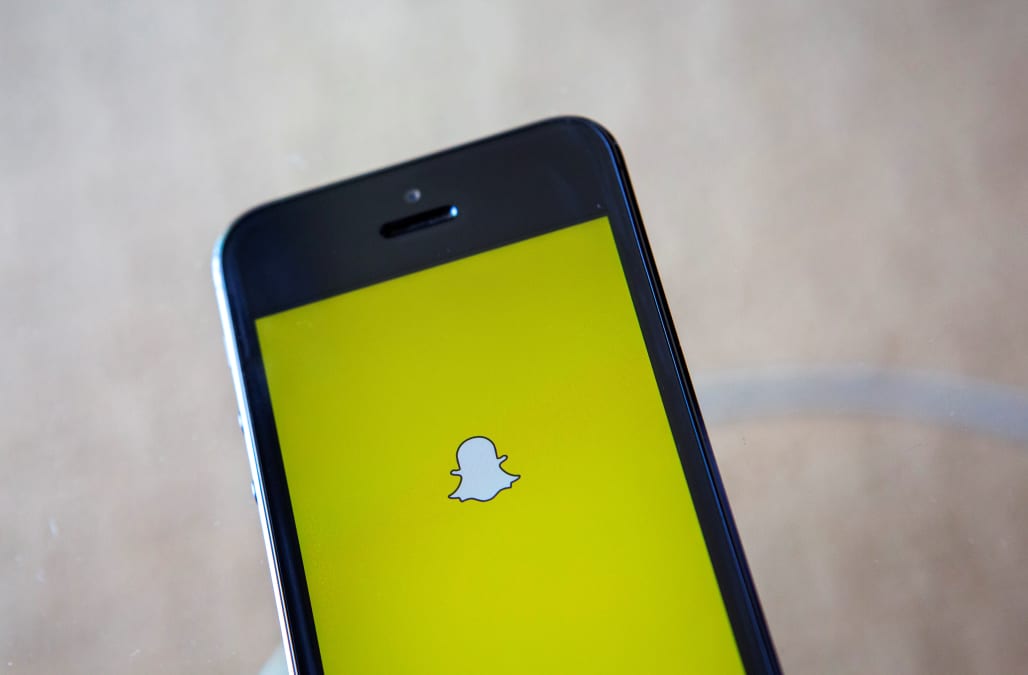 Snap announced a brand new location-based feature on Wednesday, and the stock is rising.

Shares of Snap are up 2.08% in early trading Thursday and are currently trading at about $17.64.

Snap announced "Snap Map" on Wednesday. The new feature allows users to look at a map of their friends' locations and click on location-based pins to see posts from that location. Shares did not initially react to the news but have started moving rapidly the morning after the announcement.

The new feature mirrors a lot of French app Zenly's functionality. After the announcement of Snap Map, TechCrunch reported that Snap had acquired Zenly. According to TechCrunch, Snap bought the company for as much as $350 million in a mostly cash deal. It's not clear when the acquisition was completed.

Shares of Snap have generally been on the decline. The company recently hit its IPO price of $17, before rebounding slightly.

RELATED: The best companies of 2017, according to Fast Company:

Shares of Snap are down 28.39% this year and have been on a constant decline since just days after its IPO. Investors are generally bearish on the stock, including Snap's own IPO underwriters.

More from Business Insider:
This company spent two years perfecting gym socks, and it paid off
Investors on trading app Robinhood can't get enough of these 15 stocks
Traders betting against Snap have made a killing since its IPO

SEE ALSO: Snapchat's new maps feature shows you where your friends are