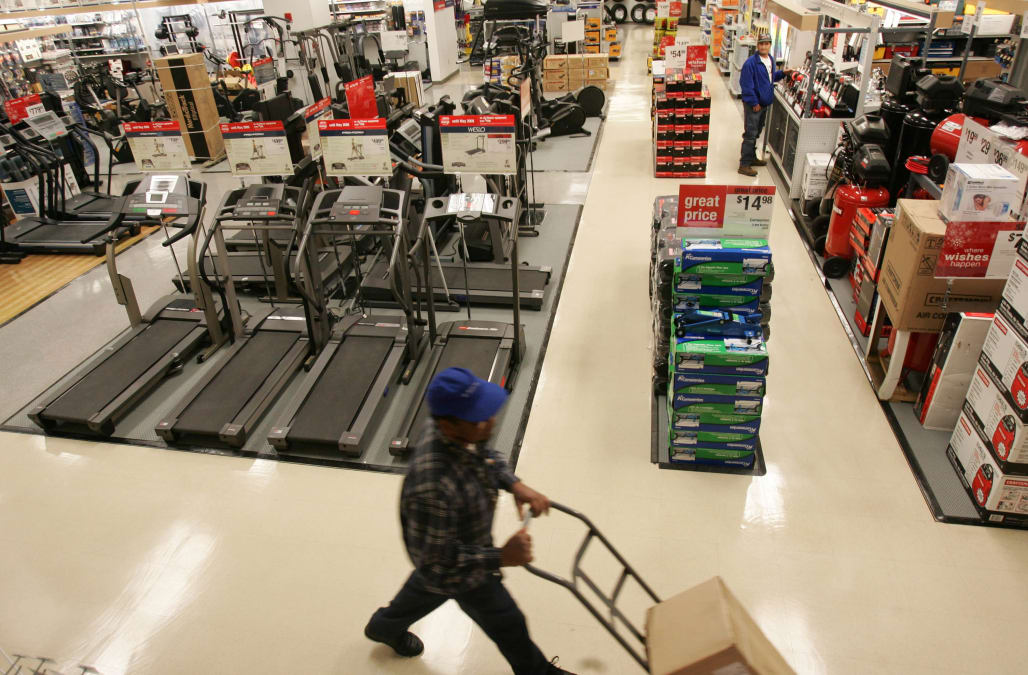 Sears Holdings is closing 20 more stores in the US, in addition to the 245 closings that had already been announced this year.

Sears did not immediately respond to a request for comment.

Sears announced its first round of store closures in January. Three more rounds have been announced since then.

The latest closures were announced to employees on the same day that Sears Canada, which was spun off from Sears Holdings in 2012, revealed that it would be closing a quarter of its stores — 59 locations total — as part of a court-supervised restructuring.

SEE ALSO: This is what Sears stores could look like in the future