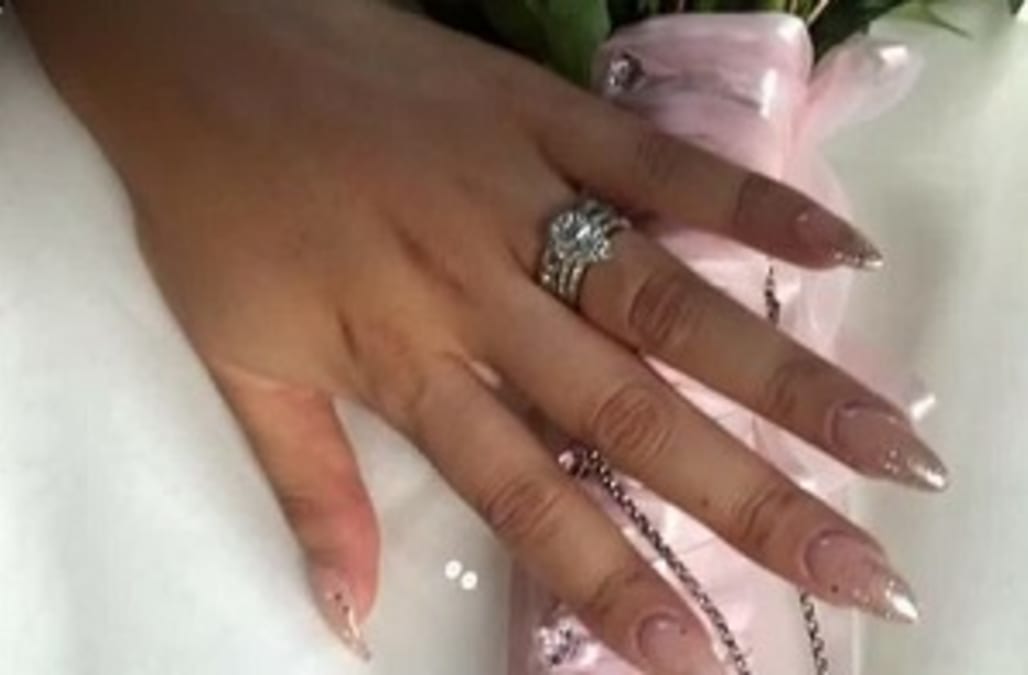 In light of all the seemingly negative news surrounding airlines and airports, it never hurts to get served a feel good story, right?

It's everyone's biggest fear when walking away from airport security: Did you remember to grab everything or did you leave something behind in one of the bins?

How about your engagement ring?

For Kana Chi-Murenbeeld of Ft. Lauderdale, Florida, that nightmare became a reality when she realized the stone in her engagement ring (that she'd had been wearing for four years) had broken, releasing the diamond somewhere in the security checkpoint.

She began to cry, per reports, and caught the attention of Supervisory Transportation Security Officer Louetta "Rainy" Littman of Albany International Airport.

TSA officers began to get down on "hands and knees" searching the entire checkpoint area for the missing stone until, by some miracle, Officer Steven Kaminski found the gemstone in an abandoned bin next to a tissue.

Littman says that Chi-Murenbeeld "squeezed the air out of me with a huge hug," and Chi-Murenbeeld's statement seems to mimic the gratitude she expressed on-site:

"The amazingly kind and caring supervisor on duty, Louetta Littman, was on top of the situation right away, having her team of officers scour the area as well as calm me down with her optimistic attitude."

Chi-Murenbeeld was reunited with the missing part of her ring, and TSA upstate New York Federal Security Director Bart Johnson couldn't be prouder of his team that made it happen:

"I am always very proud of what the officers do everyday in protecting the flying public, and this incident really stands out. It truly highlights the professionalism and compassion of a group of officers who genuinely went above and beyond the call of duty and I commend them for it